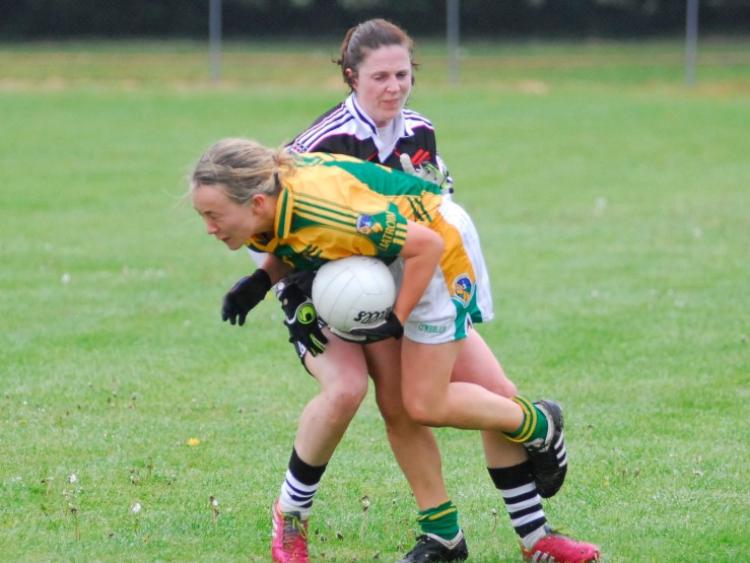 Ahead of Leitrim's meeting with Sligo in the TG4 Connacht Intermediate Championship in Tourlestrane on Sunday morning, Leitrim captain Clare Owens is urging the green and gold faithful to make it "full day of football."

After the disappointment of last year when Leitrim did not take part in the Connacht Championship, Clare and her team mates are now hoping to make up for lost time.

The winners of Sunday's semi-final clash will qualify straight for the Connacht Final, set for Sunday June 23, with the losers having just seven days to recover before they take on reigning Connacht Intermediate champions Roscommon in the second semi-final.

"Preparations are going well. The girls are finishing exams which is the same for every team. We have a great young panel. I am one of the older players at this stage so they are showing me how it is done. Things are going well. We are slowly building our panel back and we're looking forward to the championship." 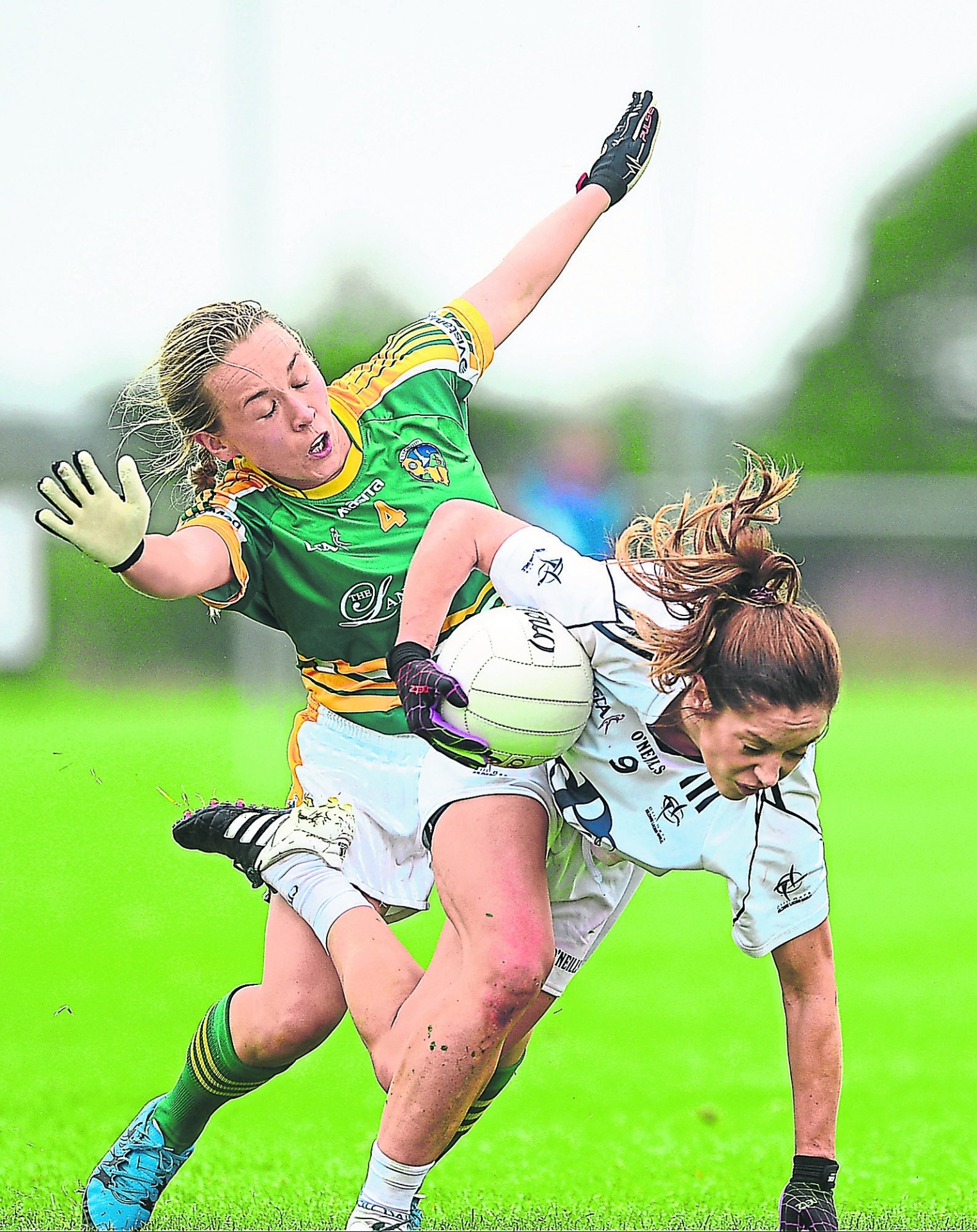 Delivering a message to the Leitrim supporters Clare urged them to make the journey to Tourlestrane before travelling to support the men in Dr Hyde Park.

"The message for our supporters is why not have a full day of football. Get to Tourlestrane for 11am on Sunday and take yourself back to men's match in Hyde Park. We'd love to have as many people as possible shouting for us and cheering us on." 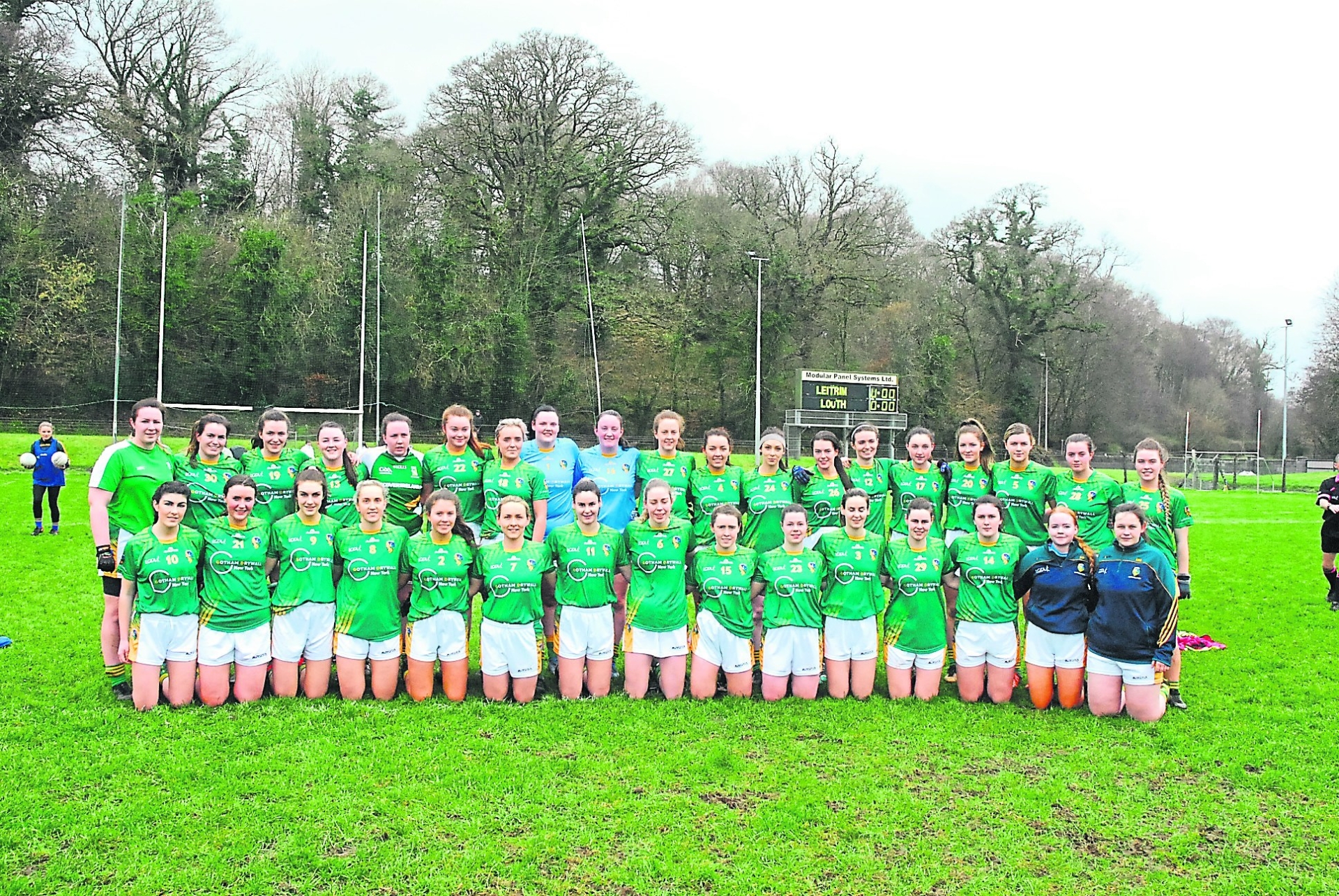