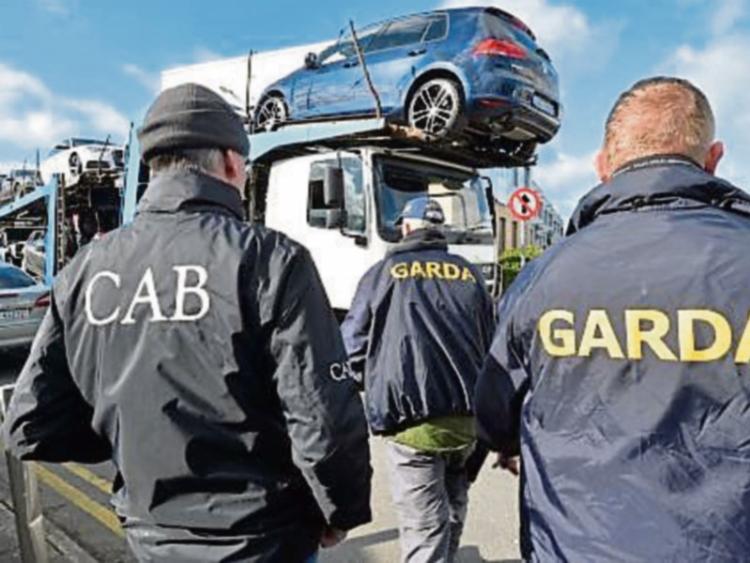 Members of the Criminal Assets Bureau (CAB) had 15 targets in Sligo-Leitrim  during 2019.

They were also were frequent visitors to Longford during 2019 as the multi-agency bureau targeted local organised crime gangs and their ill gotten gains.

Figures published in the Irish Independent indicate that there are currently twenty-five targets in the Longford Roscommon garda division under investigation and on CAB’s radar.

In neighbouring garda divisions there are 46 targets in Cavan-Monaghan and 16 in Westmeath.

As CAB targets counties nationwide, the Independent reports that this has resulted in a 40pc increase in targets.