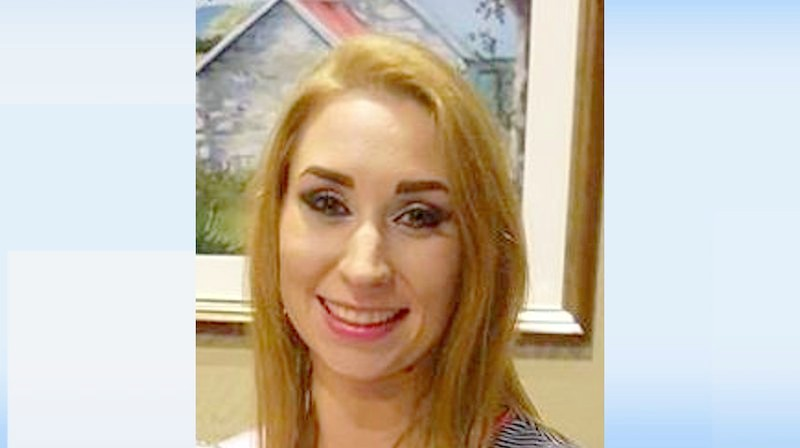 The President of the High Court has instructed that existing trials should be completed where possible, a murder trial jury has been told.

Addressing the jury in the Central Criminal Court trial of Rafal Karaczyn (34) this afternoon, Ms Justice Eileen Creedon said that, in light of health “matters unfolding in the community”, her instructions from the President of the High Court Mr Justice Peter Kelly are that courts should endeavour to conclude trials already at hearing unless another announcement is made.

She then asked the jury to return on Wednesday because, she said, she understands that the jury has a difficulty sitting tomorrow, Friday and Monday, while Tuesday is a public holiday.

They will then hear closing speeches from the defence and the prosecution, which were originally scheduled to begin this morning.

Mr Karaczyn (34), of Crozon Park, Sligo, has pleaded not guilty to murder but guilty to the manslaughter of his 30-year-old wife Natalia Karaczyn, at their family home in Crozon Park between April 29th, 2018 and May 1st, 2018.

Ms Justice Creedon told the jury of seven women and five men that all that is remaining in the trial is the closing speeches from the prosecution and defence, for her to give them her charge and for them to carry out their deliberations.

She also told them that the registrar is available to liaise with the jurors if needed between today and Wednesday.

“Thank you all very much for your patience,” Ms Justice Creedon said.