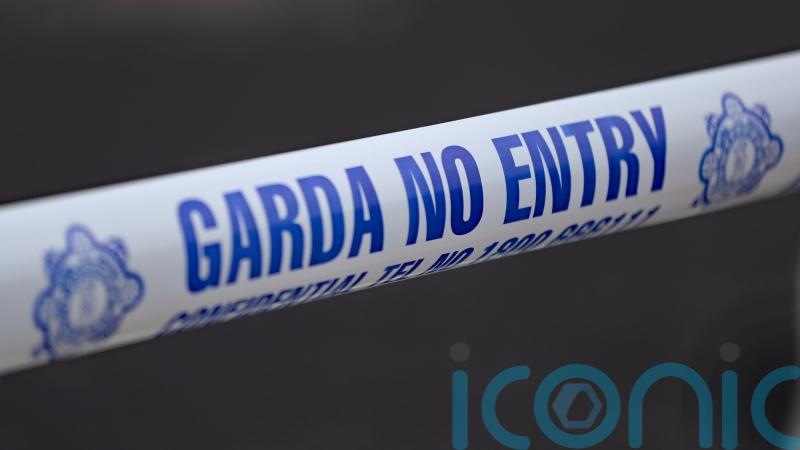 A man has died after being seriously assaulted in Sligo.

The incident happened in Rockwood Parade on Tuesday evening.

Emergency services attended the scene and treated the man, in his late 30s, for an apparent head injury.

He was rushed to Beaumont Hospital in Dublin but later died.

A post-mortem examination will be carried out, the results of which will direct the further course of the investigation, gardai said.

Investigating gardai are appealing for witnesses to come forward.

They have appealed to anyone who was in the area on Tuesday evening from 5pm to 6.15pm and also anyone who may have camera footage or dashcam footage from the location at the time of the incident to make it available to them.