Leitrim Court : “I don’t want her owning or having care of animals again” - Judge Murphy 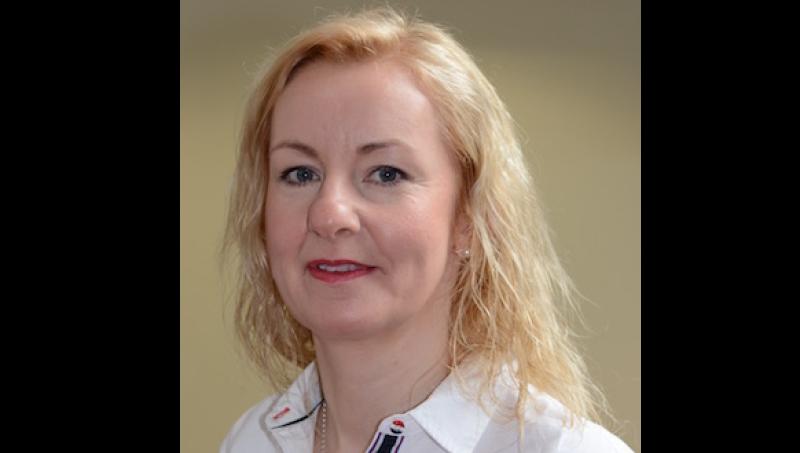 “This is a very serious case of animal neglect. I don’t want her owning or having care of animals again,” said Judge Sandra Murphy in a case of animal cruelty that came before Manorhamilton District Court last Wednesday.

Richard Allen, a retired veterinary inspector with the Department of Agriculture, told the court he visited the defendant’s farm on June 28, 2017, and found a black bovine female stretched on the floor of a shed which was devoid of natural or artificial light.

Photos of the animal were handed in to the judge to view.
John Cryan, an officer of the Department of Agriculture in the Sligo/Leitrim area, said he assisted Mr Allen on the day.
He said that after a disagreement with Ms Scanlon, Mr Allen decided to put the animal down.

Mr Cryan said the animal was “in very poor condition” and it was “a complete case of animal neglect.”
He said the Department has investigated Ms Scanlon’s farming practices for a number of years and details are with the Department of Agriculture.

Garda Orla Greavy, Ballymote Garda Station, said the Gardai’s presence was requested by the Department of Agriculture on the date they visited Ms Scanlon’s farm.
She said the Department was notified by an anonymous caller that an animal was neglected on the farm. She said Ms Scanlon told them the animal had been sick for a number of days.
She said the shed was “in a deplorable condition” and the bovine was in a poor state with ulcers on her body, bones protruding, and she was unable to stand.”

Garda Greavy took a cautioned memo from Ms Scanlon that she had bought the animal in Roscommon with her brother in October 2016.

She said she was wild and she kept it in the shed because it tamed them. She said she fed the animal every day with hay and nuts and disagreed the animal was neglected and that it had to be put down.
Margaret Scanlon told the court she has no cattle now on her 12 acre farm and has planted trees on it.

In relation to the animal, Ms Scanlon said, “I loved her, she’d talk to you in her own way. Polly, I called her.”
She said the animal ate and drank all she gave her and she wasn’t sick, she just had a stone in her foot and that was why she was lying down.

Ms Scanlon claimed everything being said was “lies.”
Asked by her solicitor, Gerry McGovern, if she would tell the court that she was going to stay away from animals now, she replied, “No comment for now.”

Mr McGovern admitted this was a sad case and stated that an animal deserves good care in the hands of the person who owns her.
Judge Murphy said this was “a very clear case of animal neglect and a very cruel thing to do.”

“I don’t see a clear understanding or insight by Ms Scanlon about her inability to care for animals again,” she said.
“This is a very serious case of animal neglect. I don’t want her owning or having care of animals again, I don’t think she has that insight,” she added.

Judge Murphy directed that a medical report on the defendant be supplied to the court by her GP in Ballymote.
She adjourned the case until October 12 and ordered the defendant to engage with the probation services.