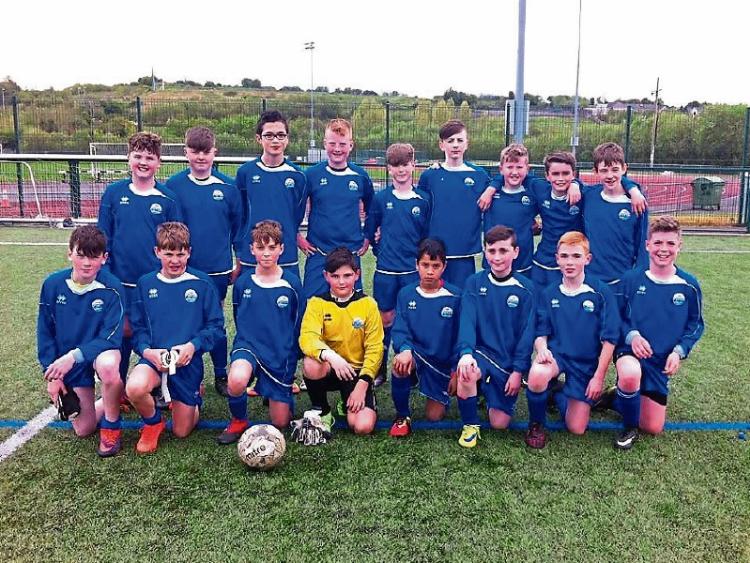 Carrick Town U13s had a superb victory in the shield semi final against Real Tubber in Sligo IT astro on Saturday last.

In what was a very tough game Carrick Town scored goals at vital times to secure victory. Niall Holohan scored Carrick's opener after Rory O'Donnell drove a free kick into the box.

At halftime, Carrick enjoyed a one goal advantage and were feeling confident.

In the second half Carrick were the dominant team and Jack Casey slotted home the second from a Niall Holohan free kick. The result was secured when Brian McKenna ran on to a defensive clearance from Rory O'Donnell and finished superbly past the Tubber keeper.

At 3-0 it was about keeping the clean sheet and Brian Cull in goals and the entire defence did that superbly. To single out a man of the match would be hard as their were seventeen who performed excellently for Carrick.

The final is provisionally scheduled for Thursday, May 11 at 6 30pm.