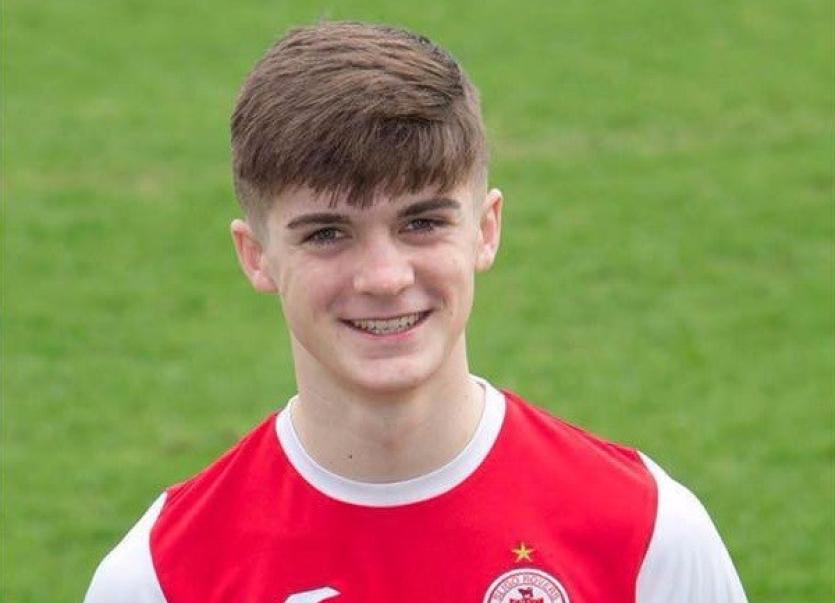 Niall Morahan from Carrick-on-Shannon as been shortlisted for the Sligo Rovers U-17 player of the year award.

Sligo Rovers have announced that former Carrick Town player Niall Morahan has been shortlisted for the club's U-17 player of the year award.

The Sligo Rovers U-17s enjoyed an excellent year and were only denied silverware when they were narrowly defeated by Waterford in the final of the Mark Farren Cup.

Niall, who made his debut for the Bit O'Red first team in a friendly against Ballinamallard in August has been shortlisted alongside Liam Kerrigan and Mark Byrne.

UNDER 17: Niall Morihan is our next u17 nominee. Niall’s energy in midfield made him a key part of the u17 Squad this season. #bitored pic.twitter.com/2udEeAAGUK

The winner will be announced on Friday night when the club hold their annual awards night at the Clayton Hotel.

As well as awards in the various player of the year categories Tony Quinn is set to be honoured with the Spirit of Sligo Rovers Award while Joseph N'do will be inducted into the club's Hall of Fame.

Former team-mates have sent messages in recent days congratulating the former Cameroon international who played such a pivotal role in the successes enjoyed by Sligo Rovers in recent years.

"An honour to be a team-mate and bigger honour to be your friend today" @jaymc_guinness on Joseph Ndo entering the #bitored Hall of Fame pic.twitter.com/NcWSn8r8cy