Dearbhaile Beirne called up for Ireland's encounter with Netherlands 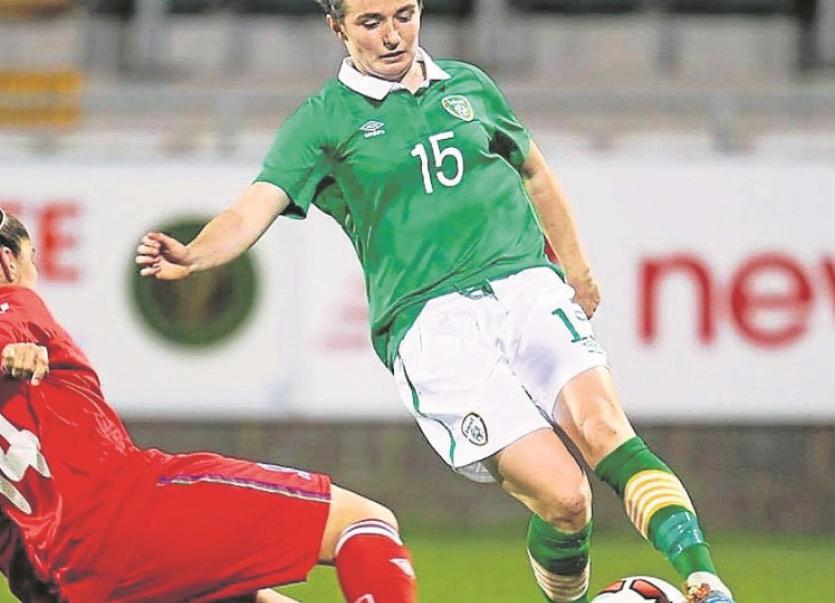 The FAI have announced that Mohill's Dearbhaile Beirne has been called up to the Ireland senior team for tomorrow's 2019 FIFA Women's World Cup Qualifier against Netherlands.

Ireland are set to miss a number of players with Megan Campbell likely to miss the entire campaign due to a knee injury whilst Stephanie Roche and Aine O'Gorman are still out from injuries sustained in the 2-0 win over Northern Ireland.

UCD Waves defender Claire Walsh and Celtic striker Ruesha Littlejohn also had to pull out of the squad due to injury whilst Wexford Youths striker Claire O'Riordan also left camp due to family-related matters.

Netherlands claimed a 5-0 victory in Slovakia on Friday and also claimed an impressive 1-0 win over top seeds Norway in their opening group game so both sides are unbeaten heading into the fixture.

The De Goffert Stadion will be a 12,000 sell-out on Tuesday night and Scott admits she is looking forward to the atmosphere as Ireland look to claim an important result against the European Champions.

Team News: Ruesha Littlejohn (injury) and Claire O'Riordan (family) have had to pull out of the Netherlands squad. Colin Bell has called in Shelbourne defender Niamh Prior and UCD Waves attacker Dearbhaile Beirne to replace them.

No rest for the #IRLWNT on a Sunday!

We've arrived in the Netherlands ahead of Tuesday's match!

Just 2⃣ days to go until we face the European Champions! #COYGIG pic.twitter.com/dlGscQoQa2