Sligo look to make most of home comforts 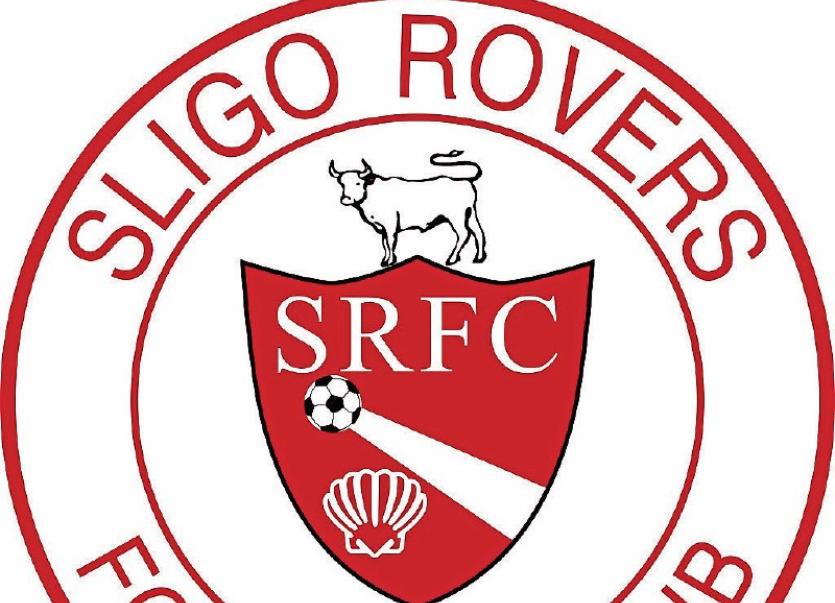 With the news that their first three games of the SSE Airtricity League will take place in the Showgrounds, Sligo Rovers will be looking to make the most of home comforts over the next few weeks.

The new season kicks off next Saturday, February 17, at 7.45 when the Bit O'Red host Limerick City in the opening game of the season and with the signings of new players like Alistair Roy on loan from Hearts.

Sligo Rovers confirmed their opening away fixture of the season, scheduled for February, February 23 will now take place in The Showgrounds as The Brandywell is unavailable while renovation works continue.

Reacting to the news that the Bit O'Red will now start the season with three home games, Sligo Rovers Chairman Martin Heraghty said "There is a challenge for us in that our supporters face three home games in nine days and we are keen to bring big crowds to The Showgrounds for our opening matches.

“In particular facing Derry on a Friday and Cork City on a Monday means a lot of cost for our fans over one weekend. These are two big matches.”

The three home games also carry a downside for Sligo later in the year - “We also now face a period of one home league game in 10 weeks from July to September. We had a similar period last year and it caused significant problems financially, although there could be some FAI Cup games in the period depending on our progress.

“But due to the circumstances, it was something we felt we had to agree to. We will plan, we will do our best and we will also use the quick fire run of home games to bring excitement to The Showgrounds.

“The #bitored3000 campaign is gathering pace. We want to bring life to The Showgrounds, the type of excitement we haven’t seen in a long time. The season is upon us and we have a feast of football to look forward to in a short space of time. We will try to use the opening stage of it to our advantage.”