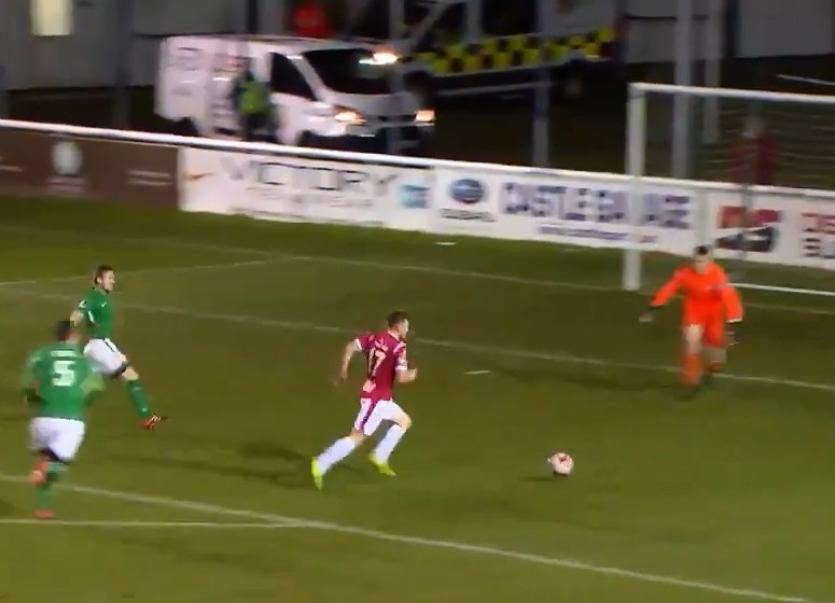 After four successive home games to start the 2018 SSE Airtricity League Premier Division season Sligo Rovers played their first away game of the year last night when they traveled to the Carlisle Grounds and emerged with a 2-1 win over struggling Bray Wanderers.

A win over Derry City was the only high point for the Bit O'Red in the opening weeks as they also suffered defeats to Limerick, Cork City and Waterford as a host of new signings adjusted to their new surroundings.

Former Sligo Rovers midfielder Paul O'Conor pulled a goal back for Bray in the 64th minute but the Bit O'Red held on for a deserved and much needed victory.

At the Carlisle Grounds, @CaolanMcAleer starred for @sligorovers as they beat @braywanderers 2-1. The first goal of a double worth a watch in particular. pic.twitter.com/8ef1ad4jts

After the game manager Gerard Lyttle praised his players and is now looking to build on last night's win as Rovers face two trips to Dublin over St Patrick's weekend starting with a visit to Dalymount Park on Friday to face Bohemian FC and on Monday afternoon they will be in Inchicore to face St Patrick's Athletic.

AUDIO: Gerard Lyttle hails "excellent" McAleer on a night he feels his team could have had even more goals after some brilliant displays, particularly in first half.

"It doesn't take pressure off us because we want momentum. The next challenge is back-to-back wins."#bitored pic.twitter.com/0ejwy0vgHT