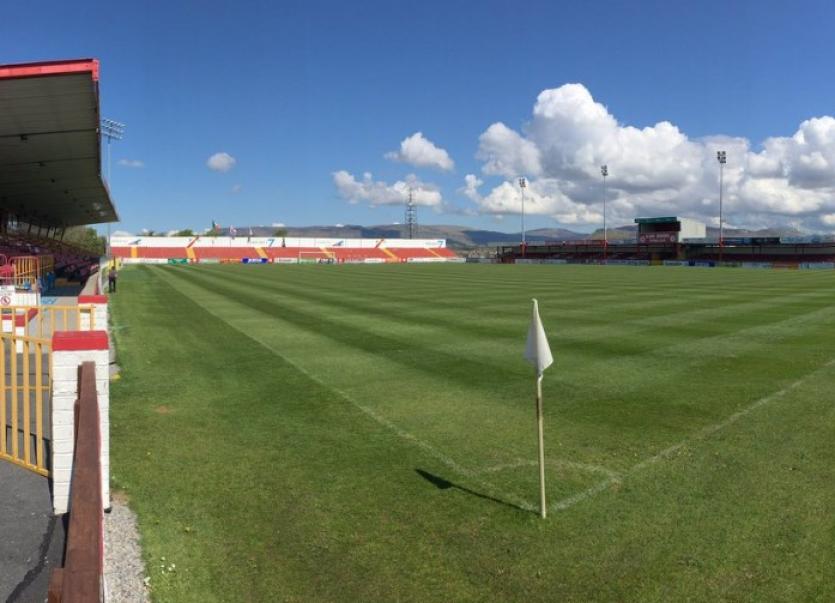 Jack Keaney and Eduardo Pincelli scored their first goals for Sligo Rovers last night in their 2-1 victory over Bray Wanderers at The Showgrounds.

Although they went into last night's game against the bottom side in the league, just one place above their opponents there had been encouraging signs for Gerard Lyttle's team in recent weeks. The introduction of U-19 players Jack Keaney in midfield and John Mahon in the heart of defence has added composure, energy and solidity to the side and both were once again instrumental for Rovers in their deserved victory last night.

Rovers dominated the game in terms of chances created and opened the scoring in the 34th minute following a clinical counter-attack. Goalkeeper Mitchell Beeney did well to deny Daniel Kelly and then quickly released Adam Wixted who exchanged passes with Rhys McCabe before floating a dangerous delivery towards the back post. Greg Moorhouse did well to cushion the ball back across goal towards Jack Keaney who headed home from close range.

The lead was doubled six minutes later when Eduardo Pincelli found the Bray net with a close range header following a fine delivery from Wixted.

John Mahon, Moorhouse and Lewis Morrisson all came close to scoring a third goal for Rovers but it was Bray who were to score next as they found a way back into the game when Cory Galvin's shot squirmed past Beeney with a little under 10 minutes remaining.

However, Rovers were able to see out the remainder of the contest and claimed a deserved victory which sees them move up to seventh in the table.

After the game Sligo Rovers' Raffaele Creataro praised the impact Keaney and Mahon have had on the team in recent weeks.

Cretaro has also had been to the fore in terms of Rovers' revival in recent weeks and scored a crucial equaliser last Friday when Rovers made the long journey south to face Waterford.

Next up for Sligo Rovers is Saturday's home fixture against Bohemian FC which kicks off at 7.45pm.