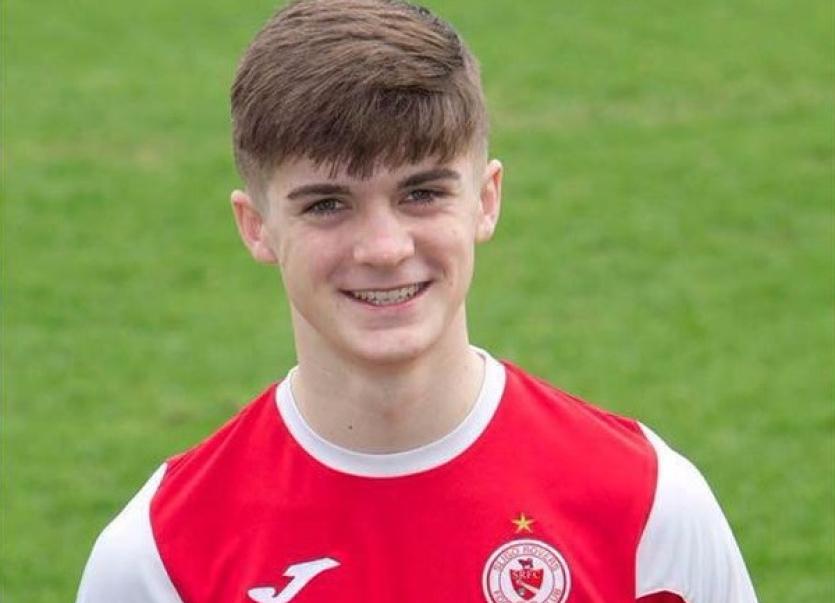 Former Carrick Town underage player Niall Morahan was an unused substitute in Sligo Rovers' 3-2 defeat at the hands of Waterford at The Showgrounds on Saturday last.

Rovers first team squad was depleted as a result of injury and suspension while new signing Mikey Drennan was not yet eligible to make his debut. The end of Ally Roy's loan deal further reduced the options available to Rovers manager Gerard Lyttle.

Morahan was one of three U-19 players included in the match day squad along with Liam Kerrigan and Darren Collins in what proved to be a frustrating evening for the home side.

Waterford took the lead in the fourth minute when Stanley Aborah scored directly from a free kick and the lead was doubled when John Martin shot past Mitchell Beeney.

To their credit the Bit O'Red responded well to the disastrous start with David Cawley leading the fight from midfield and his clever ball released Adam Wixted who made no mistake with his shot past Waterford goalkeeper Matthew Connor.

Incredibly the fourth goal of the game arrived on the half hour mark when the home side drew level when Seamus Sharkey headed home from a corner.

However, they were unable to maintain that momentum and Waterford regained the lead within three minutes. Some casual defending at the edge of the Sligo Rovers box allowed Bastien Hery to strike a shot past Beeney.

That proved to be the end of the scoring as Waterford held on for victory meaning Rovers are once again looking over their shoulder as the battle to stay in the top flight intensifies.

.@waterfordFCie came out on top in a five goal thriller against @sligorovers at the Showgrounds pic.twitter.com/QpTrNrMAiB

Next up for the Bit O'Red is an away fixture against Bray Wanderers on Sunday next, July 8 at 4pm.

Since the Waterford game Sligo Rovers have confirmed that Greg Moorhouse has left the club by mutual consent while the club have confirmed the signing of Kris Twardek who recently captained Canada at the prestigious Toulon tournament. The versatile attacker has joined until the end of next season.

The former Millwall player has signed a contract until the end of the 2019 season.