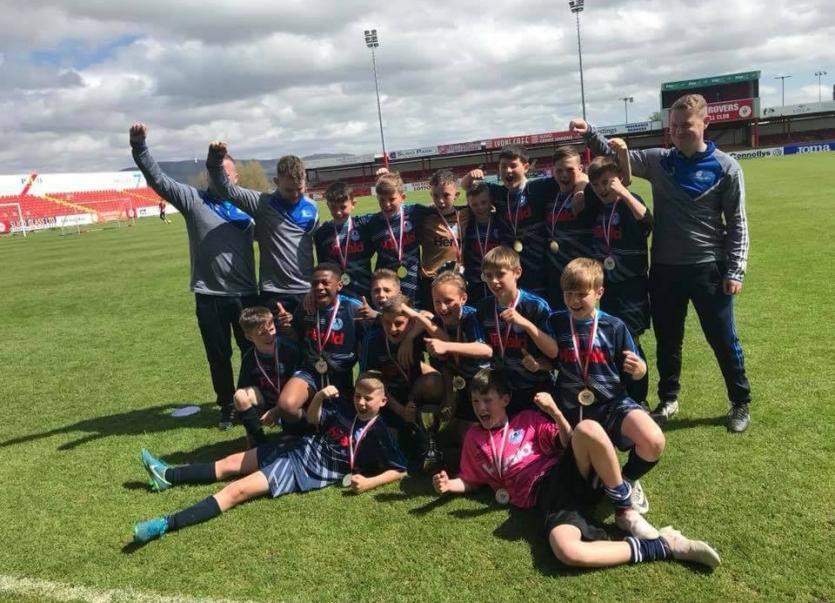 The organisers of the Sligo Cup have invited clubs and academies to express their interest in competing in next year's tournament which is scheduled to take place on the weekend of April 26-28, 2019.

The U12 tournament has proved to be very popular since it was first staged in 2017 with a number of high calibre teams from Ireland and further afield having taken part in the first two years of the competiton.

The likes of Celtic, Sheffield Wednesday, Club Northern Ireland, Ipswich, Chesterfield and Derby are among those to have taken part alongside the likes of the Sligo/Leitrim league and the Dublin and District schoolboys league, who were victorious this year.