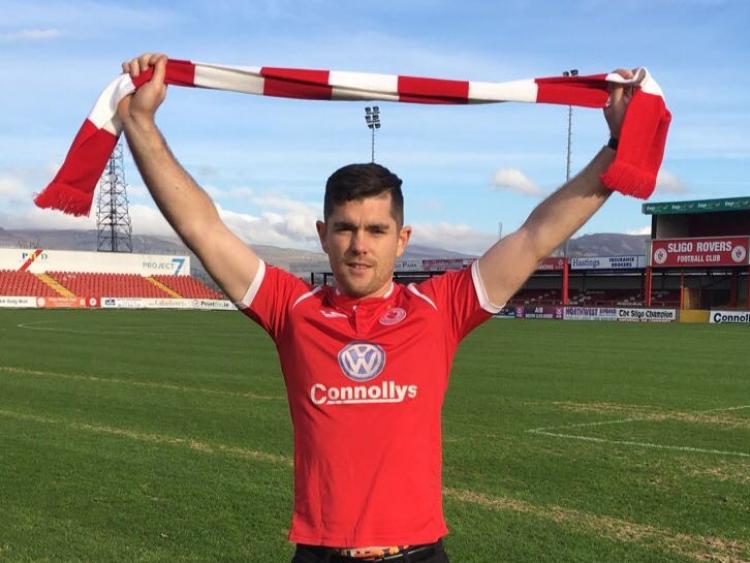 The Bit O'Red had been heavily linked with the former Galway forward but it was confirmed this week that after a lengthy pursuit, Rovers have got their man.

Speaking to sligorovers.com Liam Buckley expressed his delight at the acquisition of Murray saying, “It’s a fantastic start to bringing in new faces here. Ronan is a terrific player, he has proven that at Galway, Dundalk and his time in England. We’re absolutely delighted to have him here.

“There aren’t too many players in the league with a proven record of scoring, and certainly that are out of contract. It’s no secret that many clubs were chasing him.

“We’ve done well to get Ronan here, and from speaking to him I think he is really hungry to achieve things with the club which is important too.”

Mayo native Murray was equally pleased to have completed the move saying, “Sligo Rovers has always meant something to me. It’s my closest club, I have friends that attend games, that play for the team and it is special to me. I’m not here to play in a team struggling.

“I’ve signed with a view to being a big part in taking the club towards former heights. I don’t think it will be overnight. It’s a two-year project at least certainly and that is why I’ve signed for that period because I believe in it.

“It’s not rhetoric or saying it for the sake of it. I’m really happy to be a Sligo Rovers player at last and more than anything I’m excited. I’ve always wanted to play here.

“What I can say is I take a lot from my time at Dundalk. I was part of a dressing-room that was exemplary, that had leadership and dedication and showed younger players how to operate and how to look after themselves and be totally dedicated to football.

“My message to the Sligo Rovers fans is I can’t wait to be a home player in The Showgrounds, it has been a while coming and I’d really hope they get behind the club because I firmly believe we can build something again.”