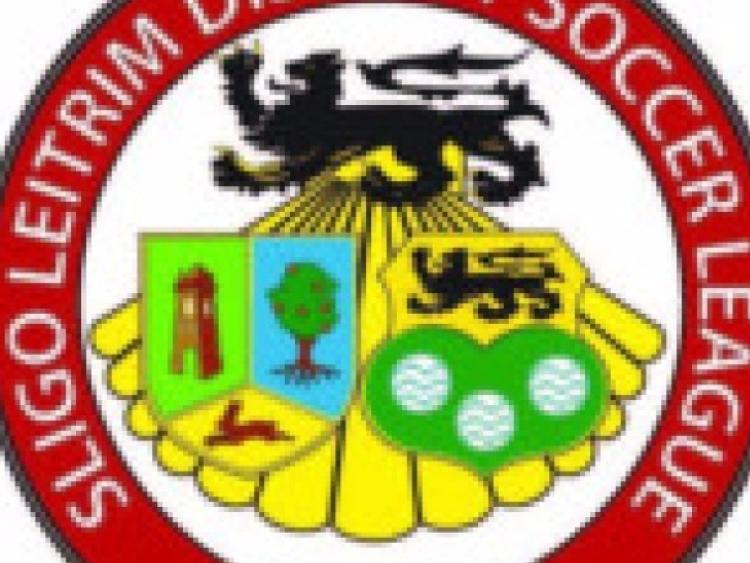 Manor Rangers ever so faint hopes of a miracle in the Sligo Southern Hotel Super League were ruthlessly ended on Sunday morning when defending champions Carbury clinched the victory they needed to retain their title.

Carbury needed just a point to claim the title by virtue of a superior scoring difference and they set about getting that point as early as the first minute when Gerry Brennan found the net. Cliffoney fought back and levelled the scores after 18 minutes thanks to a Michael O'Hanlon penalty.

Carbury went back in front when Ciaran O'Boyle drove the ball to the net but Cliffoney hit back with a Diarmuid Gallagher goal on 60 minutes. But Carbury were not to be denied and five minutes later, Ross McLoughlin fired Carbury into the lead and 14 minutes from fulltime, O'Boyle hammered home the killer goal for the 2019/20 Sligo Southern Hotel Super League Champion’s Carbury FC.

The result puts Carbury three points clear with a game still to be played and leaves Manor in second place in the table but the north Leitrim men can still finish the league on a high when they face Cartron United in the Glasshouse Hotel Cup Final in Ray Mac Sharry Park, 7.45 pm throw-in.