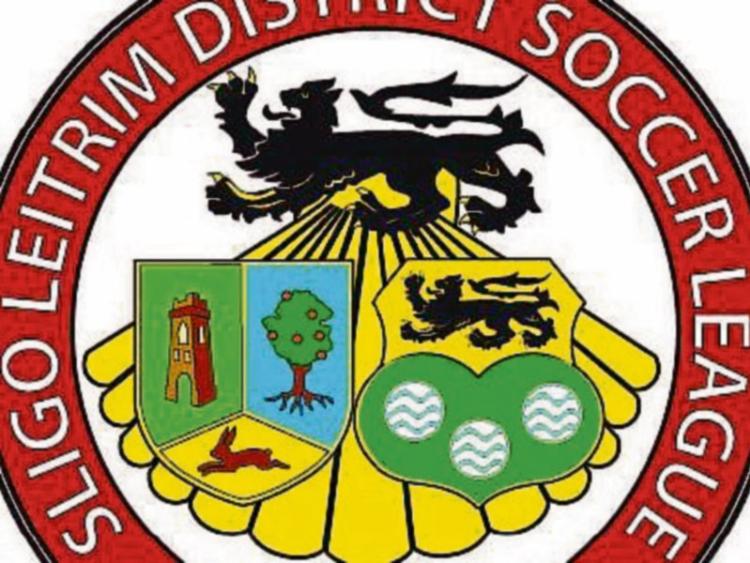 Manorhamilton Rangers and Dromahair maintained their winning ways in the Sligo Leitrim & District Leagues at the weekend but there was a disappointing defeat for Carrick Town at home last Sunday.

Ballisodare United were the visitors to Bee Park last Sunday in the Sligo Southern Hotel Super League and they pushed Manor all the way, Kieran Brick scoring the winner for the home side in a 3-2 victory.

After four goals in the first half hour, the pace of the game naturally slowed but the crucial goal came six minutes into the second half when Kieran Brick fired home to secure victory for Manorhamilton Rangers.

The north Leitrim men now lie third in the table, two points behind Carbury and Cartron United who are both unbeaten on nine points, Carbury on top thanks to a superior goal difference, most of which was accounted for by their 6-1 victory over Real Tubber last Sunday.

Cartron United were in action on Saturday in Ray Mac Sharry Park against unbeaten Strand Celtic and it was former Leitrim star Emlyn Mulligan who opened the scoring on 30 minutes. Celebrations were short lived as Ryan McEnroe equalised a minute later for Strand, the teams level at the break.

Dromahair leapfrogged Carrick Town in the Andrew Mullen Sligo Pallets Premier League thanks to a hard fought 2-1 win over Chaffpool United in Dromahair. The visitors took the lead with a Joe Perry goal on ten minutes but Anthony Henneberry levelled ten minutes later.

Dromahair secured all three points when Martin Feeney followed up quickly on Henneberry’s goal with the winner two minutes later.

Carrick Town made a good start to their home game against division leaders St John’s, Liam McTiernan’s superb strike giving them a 1-0 lead at the break. But the second half saw St John’s draw level from the penalty spot, scored by Stephen Armstrong.

St John’s never looked back after that and two goals from Malcolm Reilly saw them take all three points as Carrick Town suffered their first defeat of the new League season.

Dromahair lie fourth in the table with six points from three outings, behind St John’s, the only unbeaten team in the league, Coolaney United and Calry Bohs with Carrick Town one place behind in fifth place with four points.