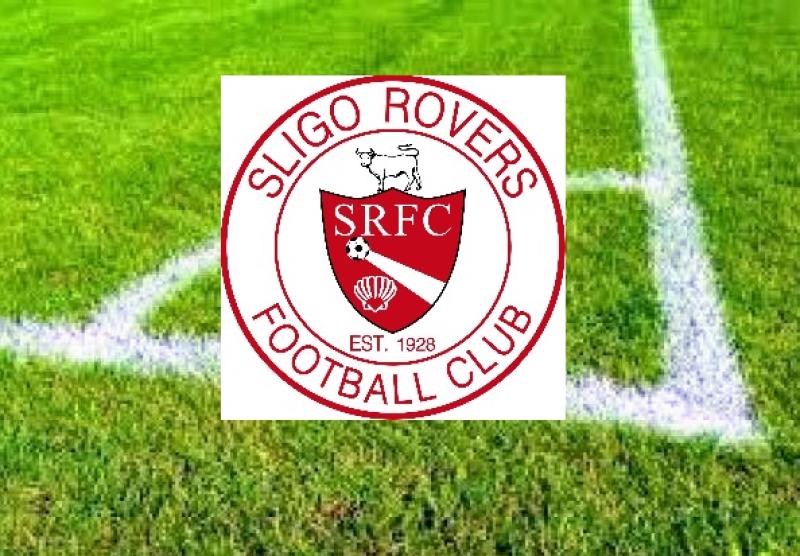 Sligo Rovers may have left it late but goals from substitutes Mark Byrne and David Cawley ensured victory over Bohemians in Dalymount Park on Tuesday night and that the Bit O’Red remain deadlocked at the top of the SSE Airtricity League.

Byrne broke the deadlock with 15 minutes to go after the teams had exchanged first half goals from Jordan Gibson and Liam Burt. And Sligo Rovers ensured all three points would be heading to the north west when David Cawley scored from just inside the area as Bohs pushed for an equaliser.

Sligo too missed a great chance when a great stop of the Bohs keeper James Talbot saw Johnny Kenny denied a second goal in two starts while the 17-year-old also saw a shot hit the crossbar moments later.

McGinty came to the rescue again after 30 minutes, saving well from Jack Moylan’s header following a great run and cross from Anton Breslin.

Sligo grabbed the lead when Kenny slid in Romeo Parkes and his floated ball to the right was smashed home by Jordan Gibson. But Bohs were not long in responding when Liam Burt cut in from the wing and curled a wonderful effort to the far post.

The scores remained deadlocked after that but with just a quarter of an hour remaining, Sligo Rovers put together yet another excellent move, Greg Bolger floated a lovely cross onto Kenny’s head and his flick to the unmarked Mark Byrne was dispatched to the net with great composure.

Bohs tried to hit back with sub Keith Ward missing a great chance to equalise after an Anto Breslin effort fell right at his feet. But with two defenders on the line, Ward could not find the net.

Sligo took heed of their close escape and sealed victory thanks to another substitute, David Cawley, who smashed home into the roof of the net from just inside the area to seal all three points.