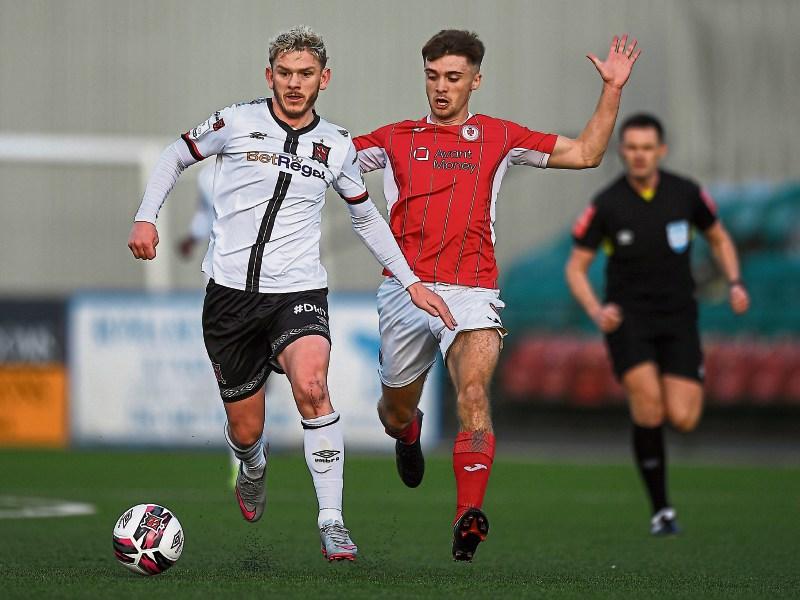 I've wondered whether I should bother writing about the flawed, doomed and narcissistic European Super League - not because it isn't interesting but because it just seems all so inevitable.

I'm not sure the idea of a so-called European elite guaranteed entry into the sport's top competition gets my gander up because, in all honesty, isn't that precisely the situation we have now?

The teams that top the table regularly in the Premier League get more prizemoney, more TV money, more money from UEFA, more sponsorship and more fans meaning that each and every year, the so-called 'Super Six' have an enormous headstart on their rivals in the English game.

Players gravitate to these teams because they can pay more which leads to more success because they have the best players and for the teams on the outside looking in, it is a vicious circle - you need investment to ensure success but investment only comes with success.

The idea of franchises, the bedrock of sport in American, with its guaranteed income streams drove much of the ESL. There's merit in those formats but what was crucially left out in the ESL plans was the in-built competitive fairness that separate American sports from the rest of the world.

Salary caps and a player draft ensure talent is spread around the league, not horded by the richest and most successful franchises and I didn't see any mention of that in the ESL plans. Neither was relegation mentioned so as to ensure a guaranteed gold mine for those on the inside.

The ESL was going to be a closed shop with the breakaway teams inviting their friends to compete with them, provided they stay friends of course.

Everton, the team I've had my heart broken by since I was a young lad, were known once as the Merseyside Millionaires, so the concept of rich owners spending their way to success is nothing new at all.

The Toffees have fallen on lean times since they helped set up the Premier League but thanks to the investment of a modestly wealthy billionaire (did you ever think you'd see those words in the Observer!), a new stadium is in the work and we can dream again. But again, Everton's future all comes down to money!

Professional soccer has always been about money, as much here in the League of Ireland as the Premier League but where the ESL fell down was it's closed shop mentality, where qualifying through sporting achievement was sacrificed on the altar of guaranteed profits!

I used the word narcissistic at the start of this article because those clubs deemed themselves more important than everyone else and that is the crux of the ESL.

Owners are always going to look after their own self-interest but it is ironic that the owners of Chelsea & Manchester City, once derided, have emerged from this mess with their reputations enhanced. It says a lot about where professional soccer has been and where it is going.