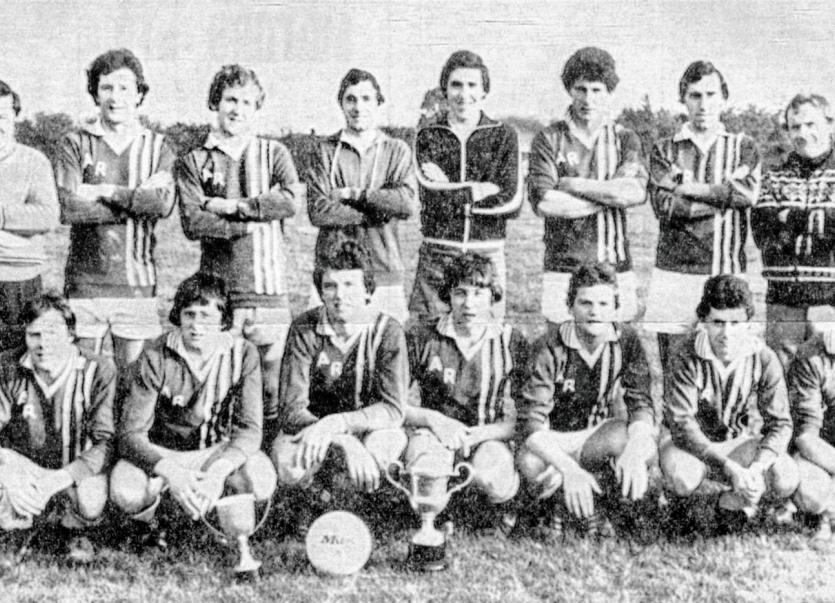 Abbey Rovers were a great team. I would never have wanted to manage any other. I would climb Croagh Patrick with a bag of stones on my back to save any one of them.

As a team we all had great respect for Aiden. He was very versatile, for example Aiden, who himself was a goalkeeper, would step up to be our goalkeeper if Damien, his brother, would be called up to play for the club or county. Damien was not an easy act to follow, but Aiden would do an excellent job when we needed him. 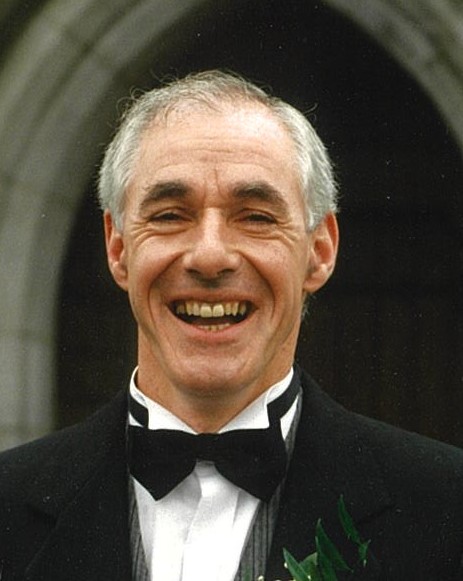 I am reminded as we all get on in years and make our way to the 'Golden Gates', that some say that St. Peter has a farm just down the road from there.

Maybe he would give us a field to play on. We already have our Captain Frank Heavey (RIP) up there doing all the work for us. We have a manager in Joe McTeague (RIP) and now  we have our Goalkeeper Aiden. The lads will have to wait a few years for the rest of the team myself and Paddy Prior included to come up.

When it does happen, we have a great team from Carrick to play in our newly named 'Leitrim League'. The Cup could be sponsored by Freddie in the Commercial. My good friend Gerry Taylor would help out along with Frankie Smith, Pat Mulvey and Michael Martin.

Pat Joe Dolan and my cousin Sadie McGovern could look after crowd control and we would sign ex-Belhavel Harps winger Larry Walpole despite national and international interest. He might have to wait his turn to get in the team.Delores Maxwell would look after the finances and Oliver Kelleher would make the Boxty to keep the stamina up.

The after games refreshments could be held in Terry Shortts Bar which would be renamed Trathnona Arms and Terry would have transferred the licence from High Street, Ballinamore to St. Peters Square. We would invite Gerry and the Carrick Team to join us.

In drawing things to a close, I want to remark how good the three Crossan brothers, Sean, Damien and the much liked Aiden were to Abbey Rovers team. One last thing Aiden, when you meet Frank Heavey tell him that there is not a day goes by that I don't think of him. Aiden you will be in good company with them all.

May your gentle soul Rest in Peace, until we meet again goodbye and God Bless - Jim Shortt (Castlebar & Ballinamore). 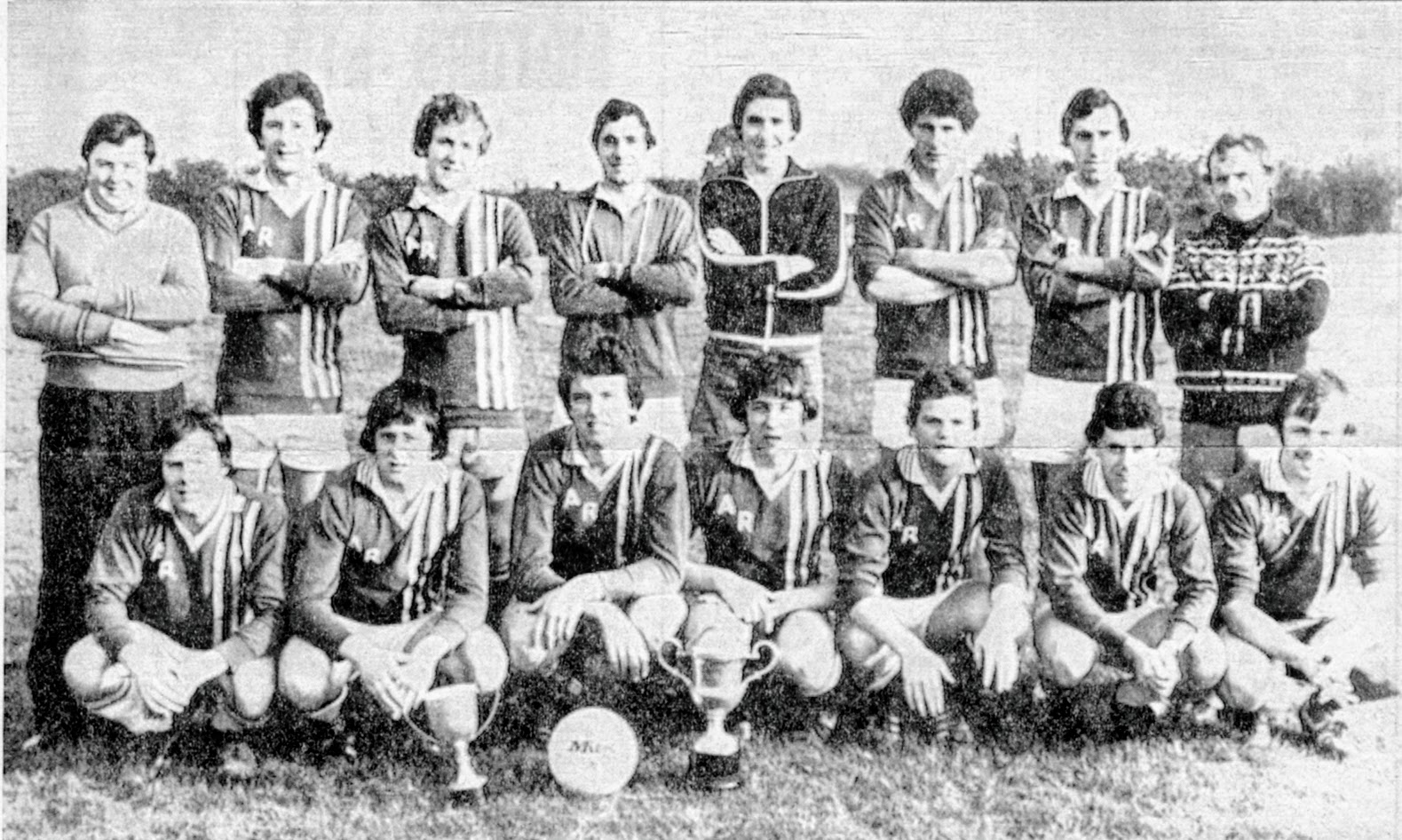