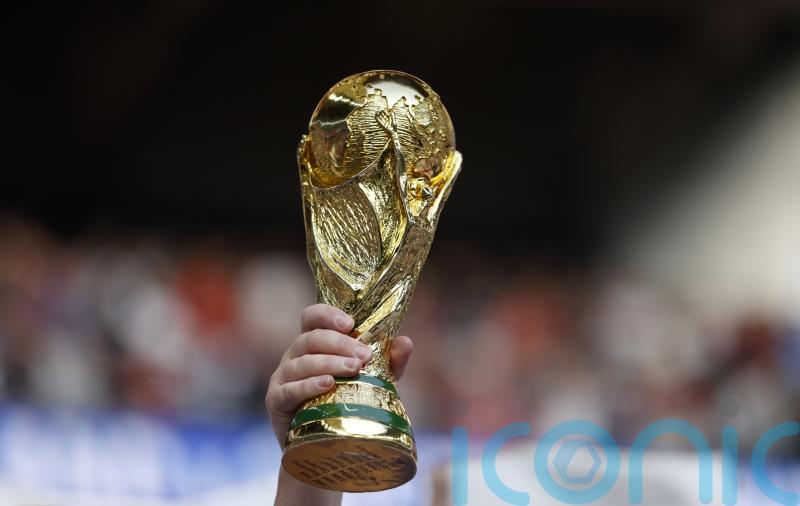 Senegal and Holland will open the 2022 World Cup finals on November 21, with hosts Qatar having to wait until later in the day for their big moment.

It will be the first time since 2006 that the hosts have not opened the tournament after FIFA confirmed the match schedule for the group stage of the finals.

Africa Cup of Nations winners Senegal and three-time World Cup runners-up Holland will meet in their Group A showdown at the Al Thumama Stadium at 10am GMT, six hours before the Qataris take the stage.

The hosts will go head-to-head with Ecuador at the Al Bayt Stadium.

England will also be in action on the opening day as they launch their quest for glory against Iran.

Gareth Southgate’s men will meet the Iranians, who they have never played in a senior fixture before, at the Khalifa International Stadium, with the Group B fixture kicking off at 1pm GMT with group rivals the United States facing either Scotland, Wales or Ukraine in the day’s evening fixture, which gets under way at 7pm GMT.

Holders France are in action on day two, when they will face either United Arab Emirates, Australia or Peru in Group D at the Al Janoub Stadium in the late kick-off, while Christian Eriksen’s Denmark open against Tunisia at the Education City Stadium earlier the same day.

New world number one side Brazil do not play until Thursday, November 24, when they meet Serbia in Group G at the Lusail Stadium in a 7pm GMT kick-off.

Belgium, the team they replaced at the top of FIFA’s ranking table earlier this week, will run out for the first time at the Ahmad Bin Ali Stadium a day earlier against Group F rivals Canada, who have made the finals for the first time in 36 years.

The tournament will welcome Cristiano Ronaldo and Portugal to the big stage on November 24, with Ghana their opponents at Stadium 974.

England’s remaining group fixtures will see them face the United States, to whom they famously lost 1-0 at the 1950 finals, at Al Bayt on Friday, November 25 and either Scotland, Wales or Ukraine at Ahmad Bin Ali on Tuesday, November 29 with both games kicking off at 7pm GMT.

The group stage is due to conclude Friday, December 2 with the final Group G fixtures between Cameroon and Brazil and Serbia and Switzerland, and the knockout phase will begin the following day.