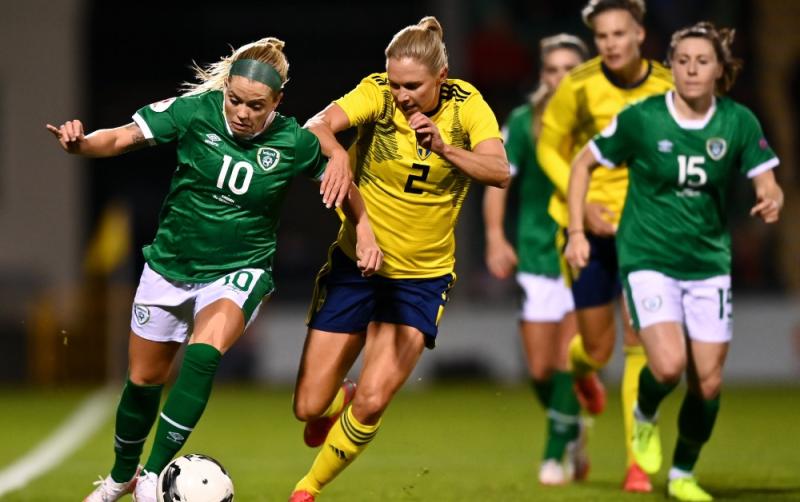 The Republic of Ireland women's team are back in World Cup qualifying action on Tuesday evening when they face the world's number two ranked side, Sweden, at the Gamla Ullevi stadium in Gothenburg. Kick-off is at 5:30pm.

The Republic of Ireland are currently second on the Group A table, 11 points behind leaders Sweden and level on points with third place Finland - who have one game more played than Vera Pauw's outfit. Sweden only need a single point from their remaining two fixtures to secure automatic qualification for next year's tournament in Australia and New Zealand. The Republic have four matches remaining with a playoff spot looking a real possibility for the Girls in Green. 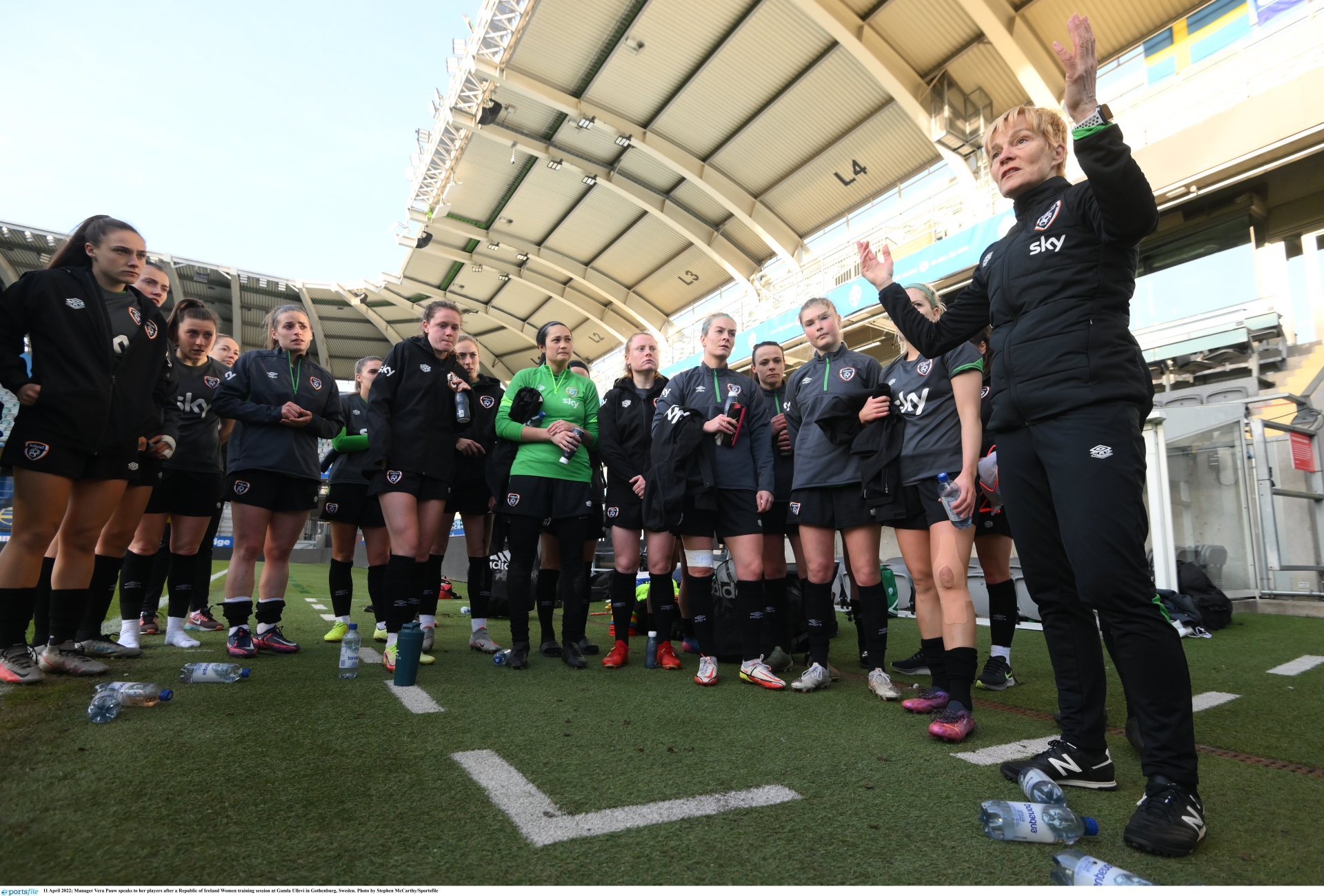 Vera Pauw has named a strong squad for the important qualifying encounter in Sweden. The squad also includes a first call up for London City Lionesses' Lily Agg.

Brought to you by @SkyIreland

Irish manager Vera Pauw is looking forward to a tough test in Gothenburg.

"This is the kind of game that we want to be involved in and one that we must experience if we are to achieve our goal of qualifying for the 2023 FIFA Women's World Cup. We are going into a full stadium to play the second-highest ranked team in women's football, so we have no option but to raise our game.

"We have prepared as best as we can within the timeframe that we have been given. We have four difficult qualifying games to go in our Group and we feel ready to take on those challenges.

"Sweden is up next and we fully respect their quality. We know that we will have to adapt to their game as they are second in the world. We hope to continue the good form that we have shown in recent games and compete as a team against this massive team." 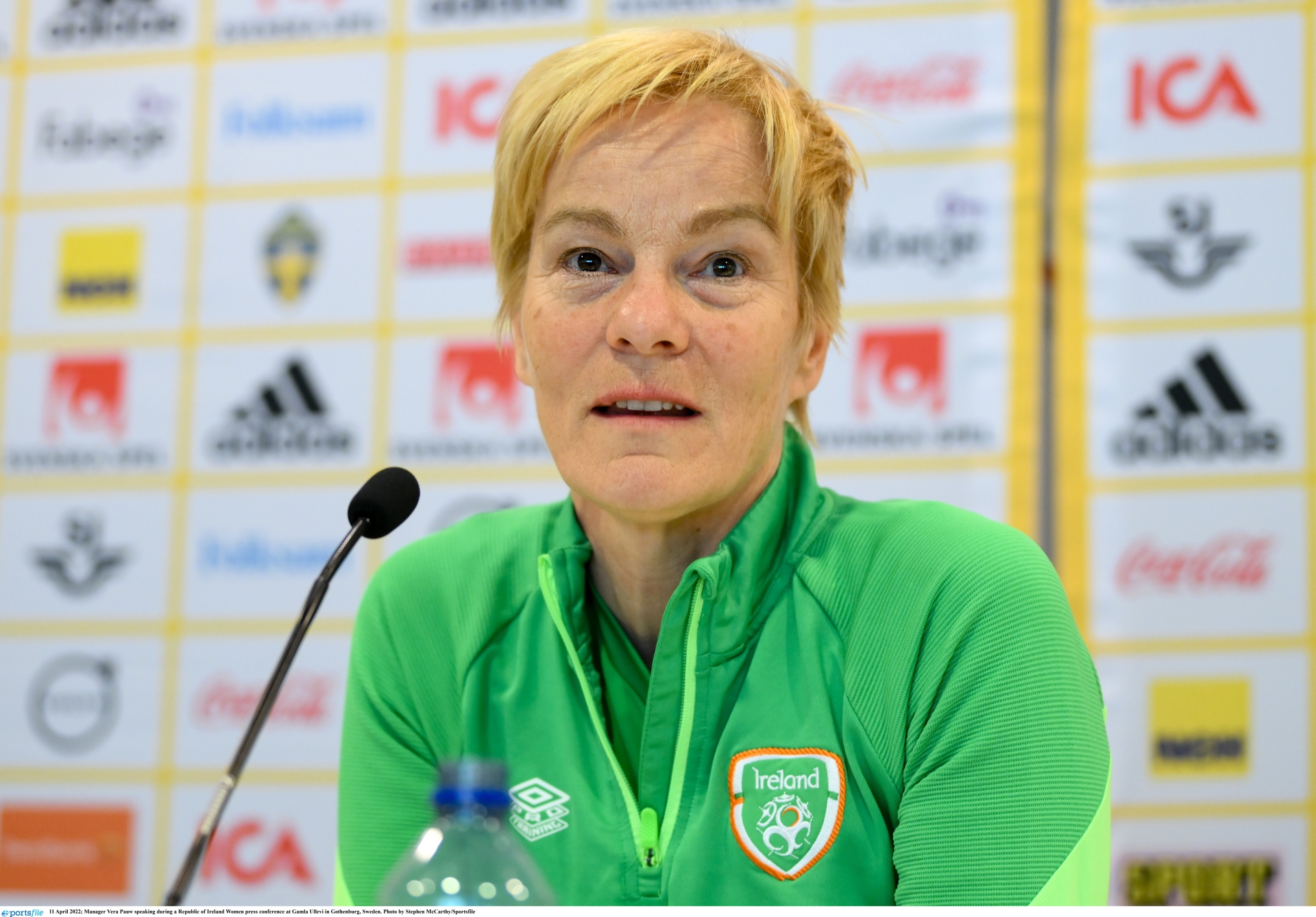 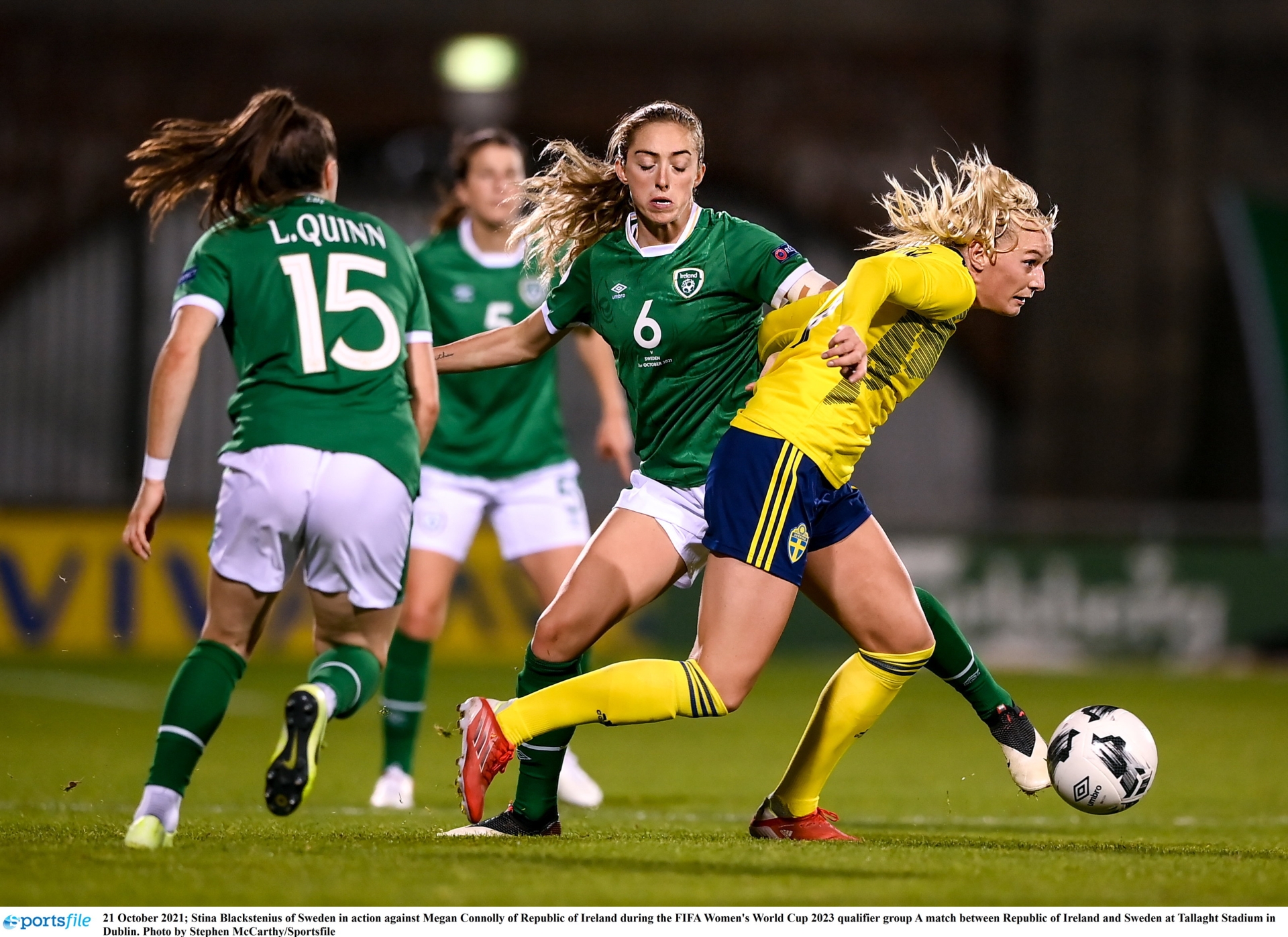 The match will be live on RTE 2 and RTE Player with coverage starting at 5pm and kick-off at 5.30pm on Tuesday evening. 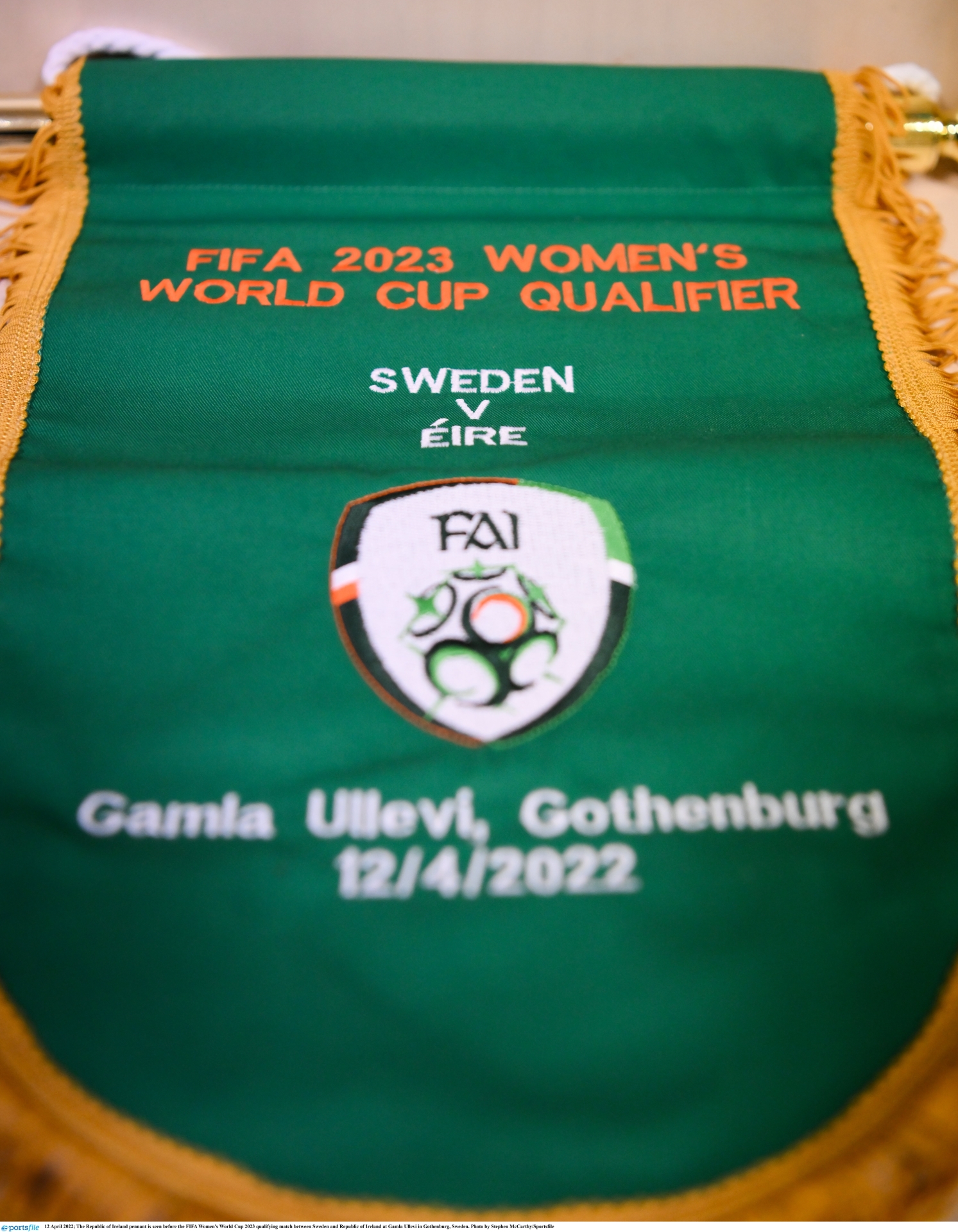