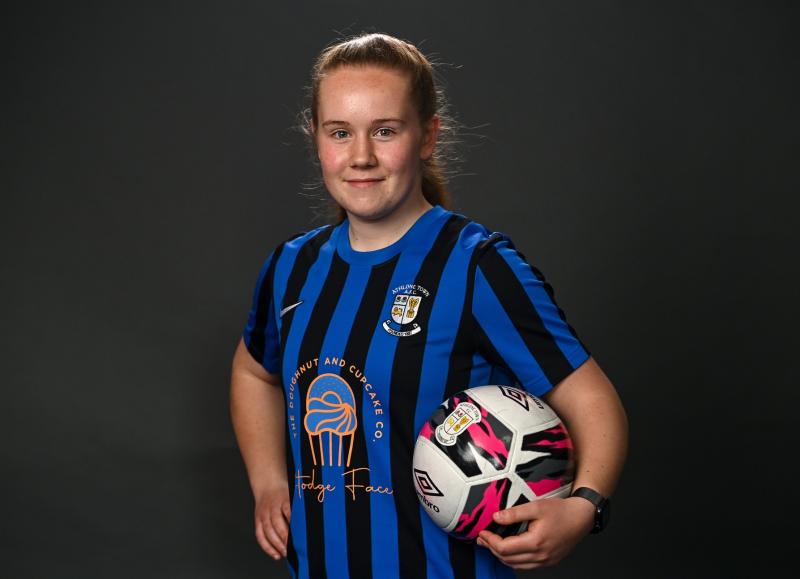 Muireann Devaney's rise in the world of soccer continued apace when the former Manorhamilton Rangers star was called up for a training camp with Vera Pauw's Republic of Ireland senior squad.

The Glencar woman, who lines out with third placed Athlone Town in the SSE Airtricity Women's National League, has been a regular with Ireland underage teams over the years but this is her first appearance with the Senior squad, joining Mohill's Dearbhaile Beirne in winning that honour.

It could mean that the dual sport star could miss out early games in Glencar Manorhamilton's defence of their  Senior championship title, due to start next Sunday against Dromahair in Boggaun, but Muireann is happy combining both sports.

Speaking to the Observer at the launch of the Gotham Dry Wall Leitrim Ladies Senior championship, Muireann told the Observer “I suppose some could say it is tough but to me, I look forward to every game. Playing with Athlone and coming back to your club, there is no pressure on either side.”