Profound sadness at the passing of Albertine Lowe 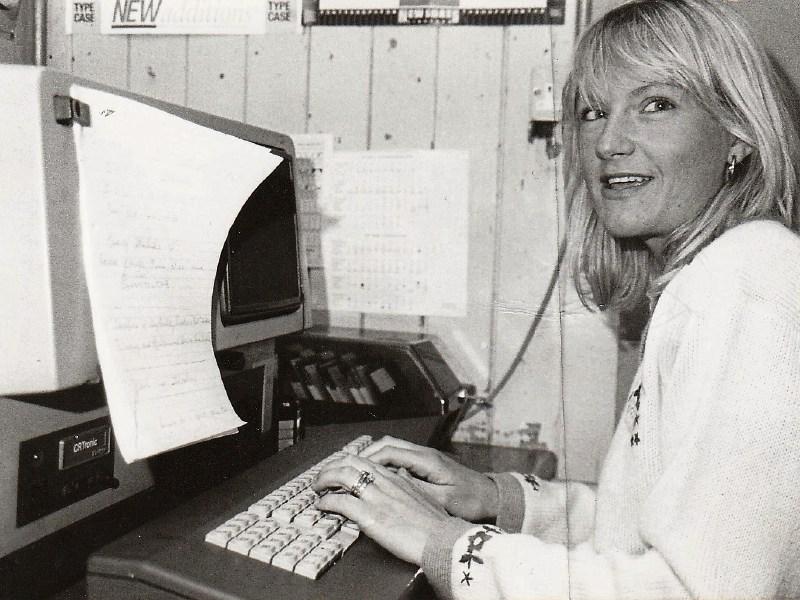 The town of Carrick-on-Shannon is in mourning after the passing of
Albertine Lowe (née Dunne) on Saturday, 13th August, following a short illness.

Albertine worked in the Leitrim Observer for over 20 years and was regarded as an exceptional typesetter.

A funeral service of reflection was held at 12 noon yesterday, Tuesday, in the Patrician Hall, Cortober, Carrick-on-Shannon, led by Fr. Martin Mulvaney P.P. and Fr. Frank Garvey P.P. A guard of honour was formed by past and present employees of the Leitrim Observer.

At the service, Albertine's sister-in-law Marie Lowe spoke movingly about her to the large attendance gathered, remembering her life, loves and achievements.

Following the service, her remains were removed for cremation at Lakelands Crematorium, Cavan.

Albertine's organs were donated and her death has now given four people the gift of life.