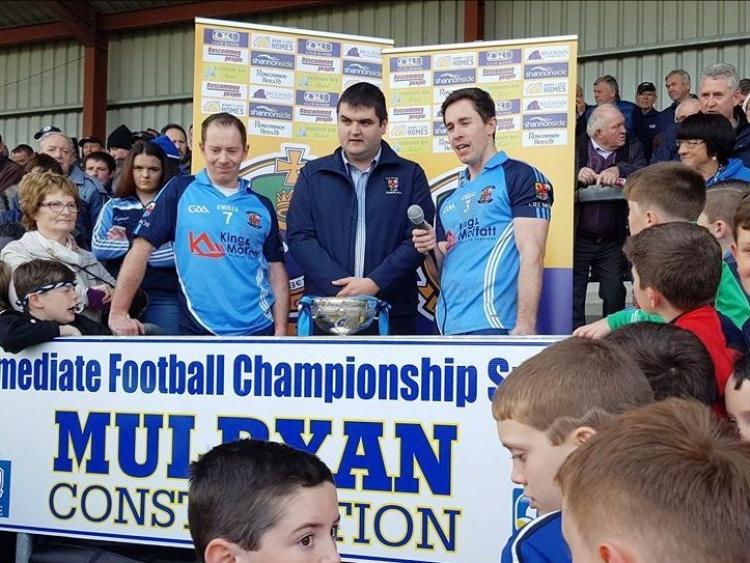 North Roscommon club Kilmore has decided to form the first branch of the National Club Player’s Association after they were forced to play two championship games within 24 hours last weekend.

Kilmore won the Roscommon Intermediate Championship crown on Saturday when they defeated Oran in a replay but then had to face Galway’s Monivea Abbey in the Connacht Club on Sunday.

The north Roscommon side lost 1-16 to 0-9 and they issued a statement on Monday declaring their ambition to form the first local branch of the mooted National Club Player’s Association.

Describing what they claim were “utterly unacceptable circumstances” surrounding their fixtures at the weekend, Kilmore also had a request turned down to postpone after the passing of honorary club President and former Roscommon County Board Secretary Frank Dennehy.

"We are appalled at the downward spiral within which club fixtures have existed over recent years. We have reached a point where our club is no longer prepared to accept competitions structures that gives no certainty or regularity to club games and exposes club players to unjustified and unwarranted physical and mental demands.

“We were then forced to play a Connacht Quarter Final the following day in utterly unacceptable circumstances. We left the dressing room in Strokestown at 4.30 on October 22, and took the field for a warm up 19.5 hours later in Tuam with players who were physical and mental wrecks from the day before.

"Can anybody with a single functioning brain cell justify this? It proves that the spin we hear about the physical and mental well fare of players and the importance of club games is nothing more than that; SPIN.”

The club also voiced their disappointment that the Connacht Council refused a request to have the match postponed following the death of their Honorary President Frank Dennehy, who was also Roscommon GAA President.

The CPA is set to be officially launched in the coming weeks and Kilmore believe that the lack of a clearly defined national strategy has pushed the club game to its limits.

“Club games have been marginalised; Co CCCC’s have been forced to squeeze them into ever tighter schedules; club players have been exposed to unjustified, unmerited and unacceptable physical and mental pressures.

“Because of this Kilmore GAA is no longer prepared to allow this utterly unacceptable situation to continue. We have decided to form the first local branch of a National Club Player’s Association that we know will be formed soon.