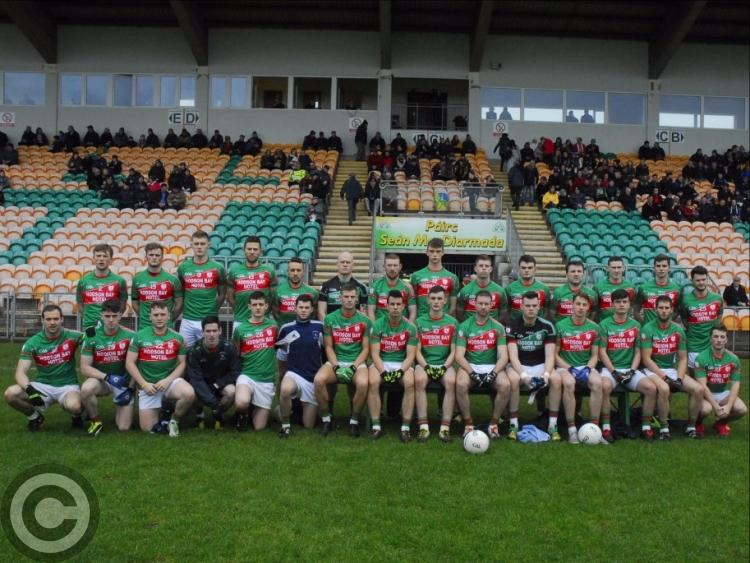 Pairc Sean Mac Diarmada will host Connacht Club Finals for two weeks in a row in the coming weeks after St. Brigid's of Roscommon and Corofin of Galway booked their place in this year's Senior Final.

Next Sunday, the Carrick venue will host the Connacht Intermediate Final meeting of Ballinamore Sean O'Heslin's and Mayo's Westport in what is an eagerly awaited clash.

Aughawillan were hoping they might join their neighbours in the provincial decider but they fell to a comprehensive 2-18 to 1-7 defeat.

With Kiltoom ruled out of hosting Connacht club games due to the fact that it is also St. Brigid's home ground, Pairc Sean Mac Diarmada is the preferred venue of the Roscommon men who have the "home" advantage.

Corofin booked their place in the decider after a 0-17 to 0-14 extra-time victory over Castlebar Mitchells on Sunday.