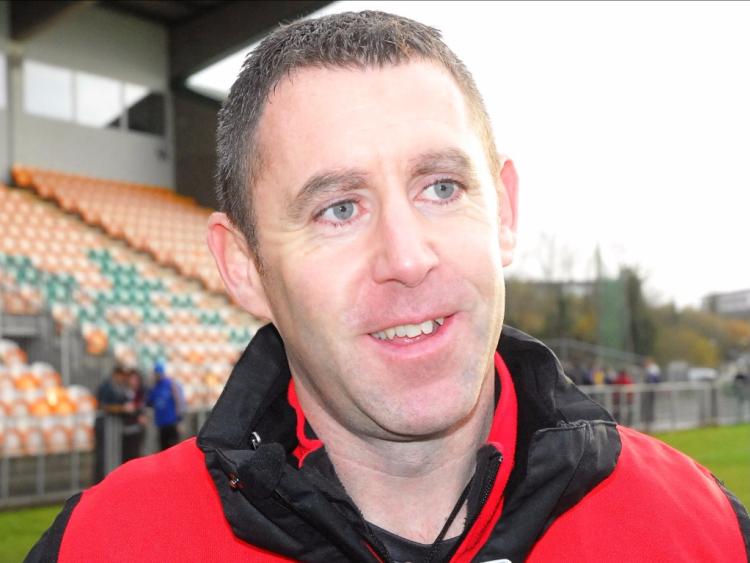 St. Brigid’s may have cruised to a comprehensive 14 point victory over Aughawillan but player manager Frankie Dolan believes last Sunday’s performance won’t be good enough to win the Connacht title.

The Kiltoom side’s 2-18 to 1-7 victory over the Leitrim champions in Pairc Sean Mac Diarmada in the AIB Connacht Senior Club Championship Final was sobering for Aughawillan and Leitrim fans but Dolan’s words will have chilled them further as he declared “To have any hope the next day, we are going to have to be an awful lot better.”

In fairness, Dolan paid Aughawillan the ultimate compliment by treating the game with the utmost seriousness - “I knew coming down here that you get nothing easy in Pairc Sean. I’m delighted with the win, we treated this game as if it was our last game, we went out and got the better start.

“We were rock bottom last year and from our point of view, if you were told 12 months ago that we’d be in a Connacht Final now, people would be laughing at you.”

St. Brigid’s will be back in Pairc Sean for the Connacht Final on Sunday, November 27, but at the time of the interview, Corofin were locked in an extra-time battle with Castlebar Mitchels.

So Dolan said “We’ll worry about that later on this evening, we’re just over the moon to be in the final. We don’t care where it is played because we put in a massive amount of effort since January, I delighted for our bunch of players, the effort they have put in since then has been incredible and due rewards.”

And he singled out the young players who had come into the St. Brigid’s team this year - “Mark Daly, his debut year, we’re delighted with Mark, he got on a lot of ball for us and he is doing very well, he came into the team in the last couple of months. I’m delighted for him and a few of the younger lads but it is a full team effort.”

Fire service at scene in Leitrim