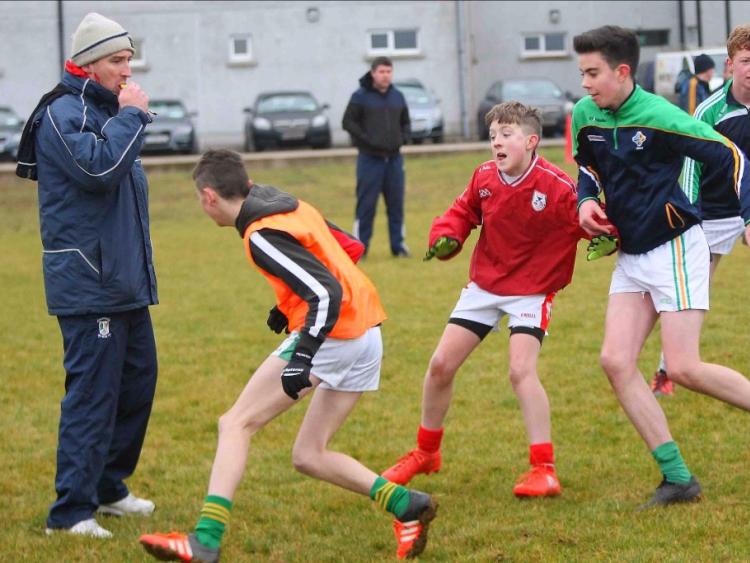 Paddy Christie explains a drill to members of the Leitrim U14 Development Squad last Saturday at the Leitrim GAA Centre of Excellence. Photo by James Molloy

Former Dublin All-Star and Minor manager Paddy Christie believes it is the input of volunteers and the work that is being done on the ground that is key to the Dubs success over the last five years.

The Ballymun Kickhams clubman was in the Leitrim GAA Centre of Excellence last Saturday morning to deliver an informative and thought-provoking workshop entitled “Deliberate Practice - Deliberate Play” to over 70 club coaches from around the county.

And it was the sight of those volunteers that encourages Christie but the Dublin man stresses that the work needs to be done on the ground - “That’s a numbers game in that the numbers are greater in Dublin but there is a lot of goodwill there and a lot of work done by volunteers.

“The majority of fellows who have come through to the Dublin squad were taken by volunteers, the Games Promotion Officers only came strong in the last ten years but a lot of fellows in their late 20s, early 30s.

“I don’t Bernard Brogan and Oliver Plunketts wouldn’t have had a full time coach when he was younger.”

And Paddy, who had new Leitrim GPO James Glancy as a selector with him on the Dublin Minor team, stressed that the Club must be at the centre of skills development, terming them mini-development squads - “A lot of these fellows have been taken through by club volunteers and if the club volunteers are well skilled and have been upskilled over the years, the clubs act as mini-development squads rather than a club in its own entity.

See this week’s Leitrim Observer for more from Paddy Christie who gave the first in a series of new workshops organised by the Leitrim Games & Coaching Development committee. 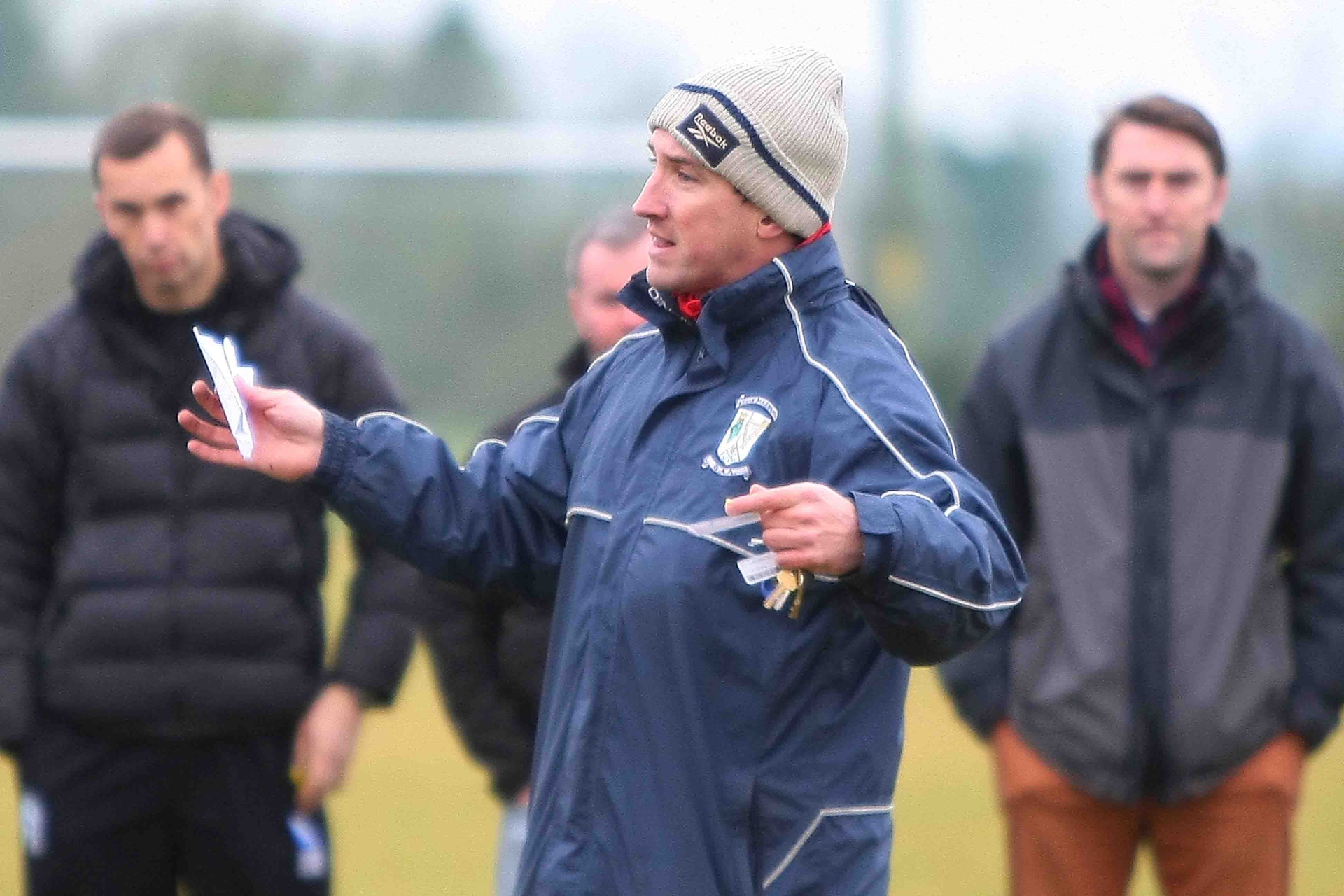