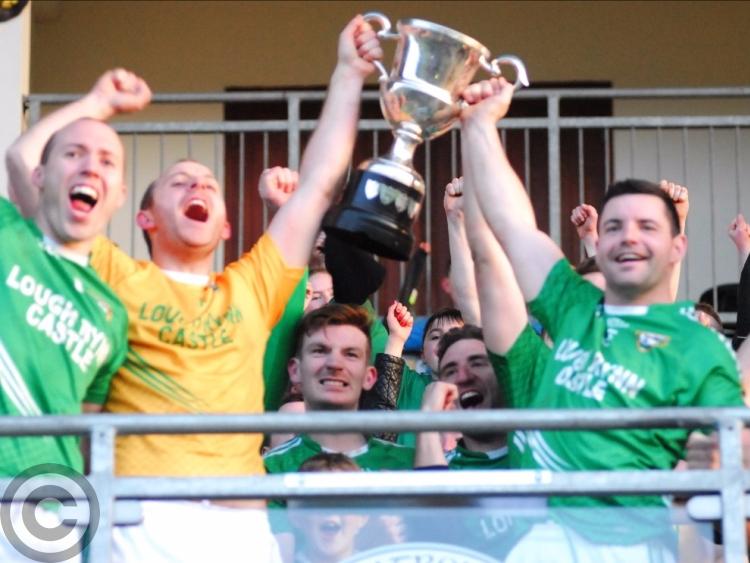 Aughawillan may have lost the Division One title last Sunday but they have certainty about their manager for 2017 but Mohill will have to wait to see if their supremo stays on for another year.

Longford duo Tommy McCormack and Padraic Davis have won back-to-back Championship titles for Aughawillan and Mohill respectively but Aughawillan have a head start on Sunday’s League winners with McCormack confirming he will lead the Willies in 2017.

Tommy told the Observer he and son Joe will be back guiding Aughawillan as they defend their title but he sees tough challenges ahead - “2017 is a new year and a new dawn as the saying goes. Really and truly, Mohill and other teams will see that they are in with a realistic and great chance of capturing that crown. So it is going to be a very eventful year ahead.

“I will be back there again, myself and Joe. There is no doubt that it is a young man’s game now and Joe is instrumental in most of the things we do there. Sure, we’re going to give it another go because we know the lads now and the lads know us and they are quite happy with the set-up and we will keep going for another year.”

But for Mohill, it isn’t as clear cut as Padraic Davis admitted he will take his time making his mind up about the future - “I’m going to go in here (dressing room) and have a chat with these lads and see how we go.

“To be honest with you, I haven’t my mind made up one way or the other what I’m doing, I have two young kids, I have four kids but two young ones and it is very taxing, very demanding. So I think it out, I’ll have a chat with the family and we’ll take it from there.”

Yet you get the feeling that Padraic, who runs an auctioneering business in Longford Town, will find it hard to leave Mohill - “If I remain here or not, I’ve had a fantastic time. Days like today do make it easier to stay on, there is no doubt about that but I’ll have a chat with them.

“They respect me, which is nice, they never cross the line with me, there is a good relationship there between myself and the management team and the players and the club.”