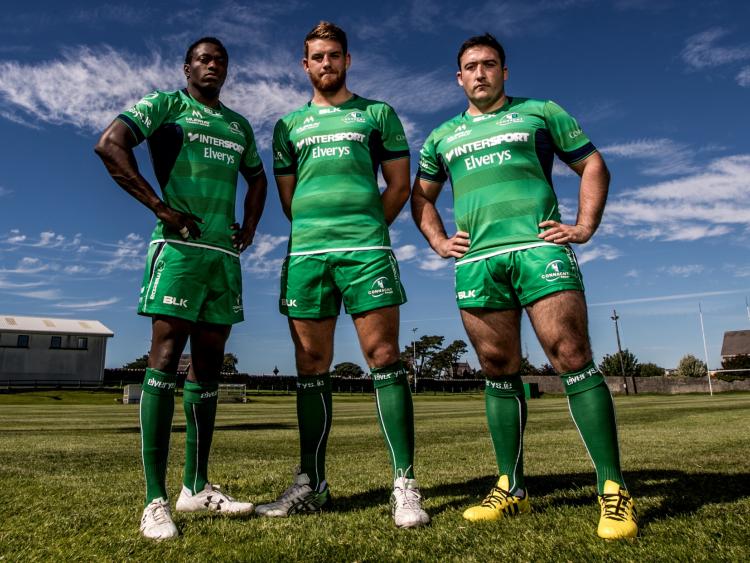 The Connacht team to face Munster at the Sportsground in round 12 of the Guinness PRO12 has been named. There are four personnel changes to the side ahead of the sold-out New Year’s Eve clash which kick's off at 5.30pm.

Peter Robb returns from injury to start in the centre with fellow Academy graduate Rory Parata in an otherwise unchanged backline.

Up front, Tom McCartney is reintroduced at hooker and is named to captain the side in the absence of John Muldoon through injury. Naulia Dawai will make his first start for Connacht at Number 8. Nepia Fox-Matamua shifts to blindside flanker to accommodate the returning Jake Heenan who starts at openside, having missed the last two games.

On the bench, Belfast-born prop John Andress is named as a replacement having agreed a short term contract with Connacht Rugby to act as cover for current front-row injuries.

Commenting on the team selection and the upcoming game, head coach Pat Lam said, “With over half of our senior squad unavailable through injury and more players going down this week either with injury or sickness, it’s been another incredibly challenging week.

“We know it’s going to be very tough against Munster but despite the setbacks we have confidence in the players left standing. Being back at home in a sold out Sportsground for the last game of 2016 also helps the situation we are in. We have a lot of respect for top-of-the-table side Munster and what they are achieving this season. They are without a doubt the form team of the PRO12 championship. It’s going to take a massive team effort against them tomorrow but we’re looking forward to the significant challenge in front of us.”