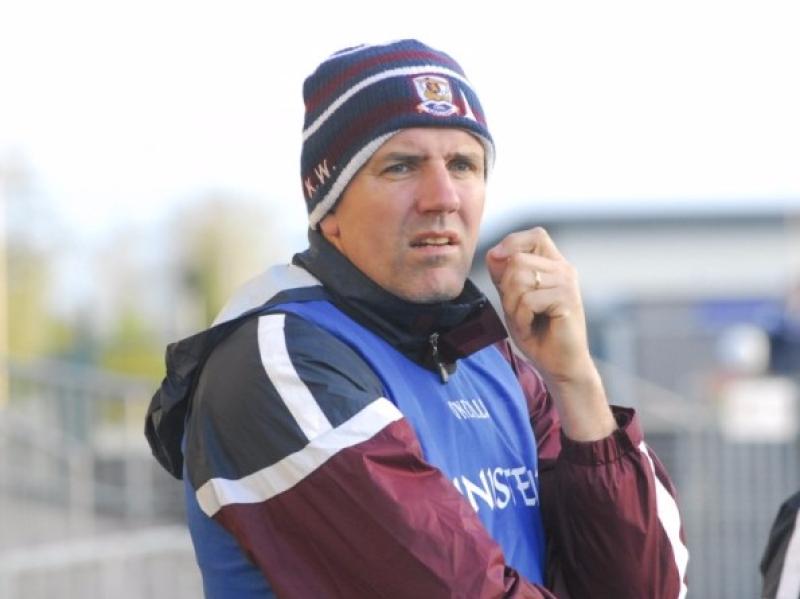 Galway manager Kevin Walsh launched an impassioned defence of the FBD Insurance Connacht League even after admitting that he won’t read anything in his team’s 27 point destruction of Leitrim.

The Provincial champions look like a team on a mission and the manner in which they tore Leitrim apart in the opening exchanges bodes well for them. Yet it was a performance that the Galway manager wasn’t entirely happy with.

Yet his first thoughts were to minimise the importance of the win, stressing that Leitrim “didn’t turn up” as he said “No read into it at all, the big thing for us was trying to get game time for some young players.

“We’d be happy with that but Leitrim certainly didn’t turn up the way they can turn up, I know that so we won’t get carried away with it. We’re here a bit longer than the Leitrim management to be fair and they’re trying to put their thing on their team which is early days yet.

“We’re ahead on that side of that but we’d be happy enough that whoever got their chance today would be prepared to put their shoulders to the wheel and do that type of running. Off the ball running can be quite tough at times so it was good from that point of view.”

Yet it wasn’t a performance without error according to the two-time All-Ireland winner - “There were a lot of mistakes out there, turnovers at different times but that is part and parcel of it. The fact that we got the three goals so early took the sting out of it.”

Despite some lopsided scorelines, Walsh stressed he is a big fan of the FBD Insurance Connacht League - “That is why I really rate this competition, it is a national competition, it deserves every respect. It is a great chance for young players to put on a maroon jersey for the first time or whatever county you are from. It is crucial that lads get the chance to do that in a lower stress environment.”

With a return to the ranks of players like Sean Armstrong and Finian Hanley and the emergence of new players like Barry McHugh and Michael Day, the competition for places in the Tribesmen’s squad, let alone first 15, is intense but Walsh is delighted with the effort being put in.

Referring to Barry McHugh who notched 11 points in only his second outing for Galway, Kevin said “I’m not so sure what he got but Barry, like everyone else, worked hard. Sean Armstrong today probably gave off an awful lot of really good ball to the forwards which is important because sometimes that goes unnoticed.

“The teamwork is important because if everyone can get into that frame of mind, it makes it an awful lot easier for the kickers. Barry did quite well, it is his second time playing for Galway and he’d be happy with his own performance.

“Killian McDaid, a young lad, was very impressive there and worked his socks off, did lots of good stuff out there. Every player has a time that is limited and when you are training like crazy in mid-weeks, you’d be crazy not trying to put your best face out there for the 15 or 20 minutes that they are out there.”