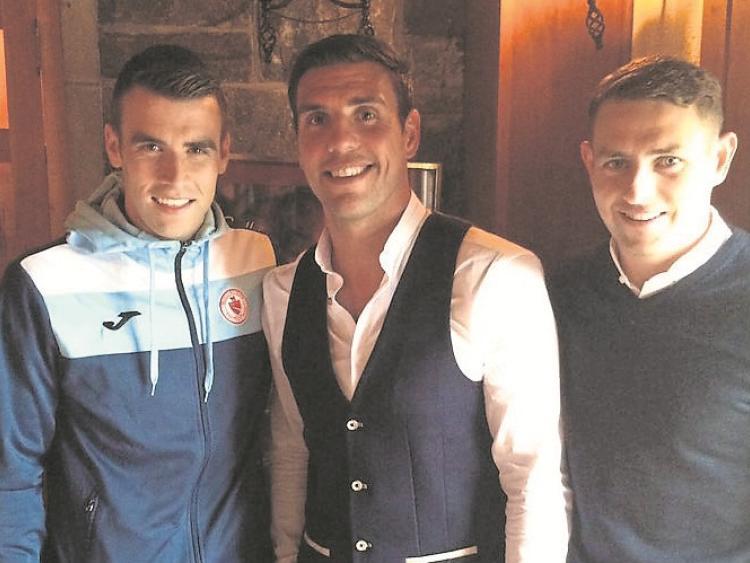 It may be proving to be a disappointing start to the 2017 SSE Airtricity League Premier Division season for Sligo Rovers who slumped to their third defeat from their opening four games when they lost 2-1 to Cork City last night in Turner's Cross but there was better news this afternoon as three of the club's former players were among those shortlisted for FAI awards.

Nominees announced for 'Three' FAI International Football Awards that will be live on @RTE2 this coming Sunday - https://t.co/tpgFNafD3c pic.twitter.com/6nqAspVQRd

Republic of Ireland captain Seamus Coleman has been nominated alongside Robbie Brady and Jeff Hendrick in the senior international player of the year category. Coleman made a total of 55 league appearances during his time with Rovers between 2006-2008 before he departed for Everton. He was handed the captain's Ireland before the Euro 2016 clash with Italy in Lille, a game that Ireland won 1-0, with Coleman's leadership and all-round contribution earning rave reviews.

The two other former Rovers players to have received nominations are Daryl Horgan and Sean Maguire, both players whose careers have continued on an upward curve since they left The Showgrounds.

Horgan and Maguire have both been nominated in the SSE Airtricity League Player of the Year category alongisde Andy Boyle, who along with Horgan is now thriving at Preston North End after an excellent season last year.

Horgan signed for the Bit O'Red as one of the league's most exciting talents from Salthill Devon in February 2011. He joined Cork City on loan in July of that year and unfortunately from a Rovers point of view all his subsequent appearances at The Showgrounds have been as an opposition player.

Maguire signed for Rovers from West Ham United in February 2014 but struggled to show his true form. He later returned to England and only to return to the League of Ireland with Dundalk. However, it was his move to Cork City in time for the 2016 season that has resulted in him nearing the heights he was tipped for as a promising young player.

Maguire has also continued his excellent form from last year and has scored in each of Cork's four league games so far this year, including last night's win over Rovers.