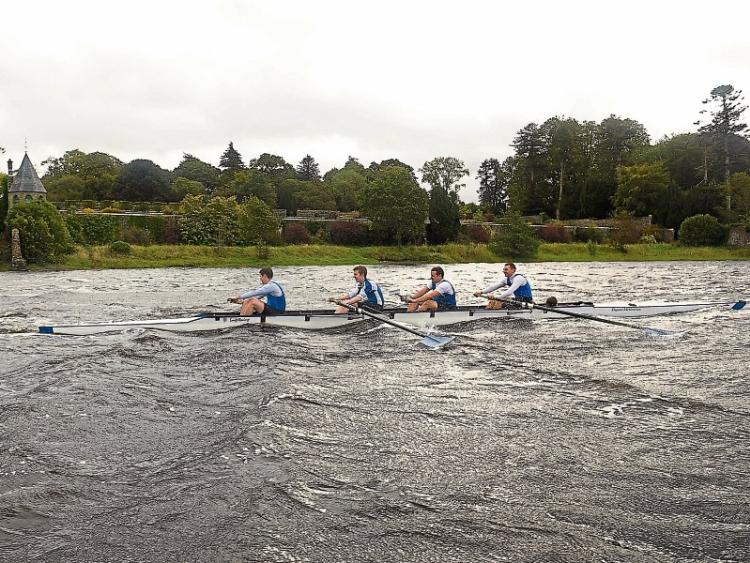 The new Lough Rinn Regatta course is being credited with boosting the performances of Irish Canoe Sprint athletes at a world famous regatta in England.

Canoe Sprint Ireland athletes ranked top in multiple events at the first Nottingham Regatta of the 2017 season. This regatta is traditionally the hardest regatta with selection for the ICF World Cups being decided based on performance.

Olympic and Paralympics champions competed at this regatta and the CSI athletes held their own and the Irish performances were boosted by a training camp in Lough Rinn under coach Jon Simmons in March.

The Irish squad members stayed at the Lough Rinn Hotel lodges and kayaked on the world class regatta course at Lough Rinn installed by polaritas ltd of Hungary and Deane Public Works ltd on behalf of Leitrim County Council and Carrick-on-Shannon rowing club.

This facility in Mohill is the only facility in Ireland on a par with the regatta facilities in Nottingham which is the UK's national water sports centre.

Highlights of the Irish Results were:

The Canoe Sprint Ireland team will now compete in three World Cups, European and World Championships this season. The squad will use the Regatta course in Lough Rinn for more training camps and the All Ireland Canoe Sprint championships in August at the venue.