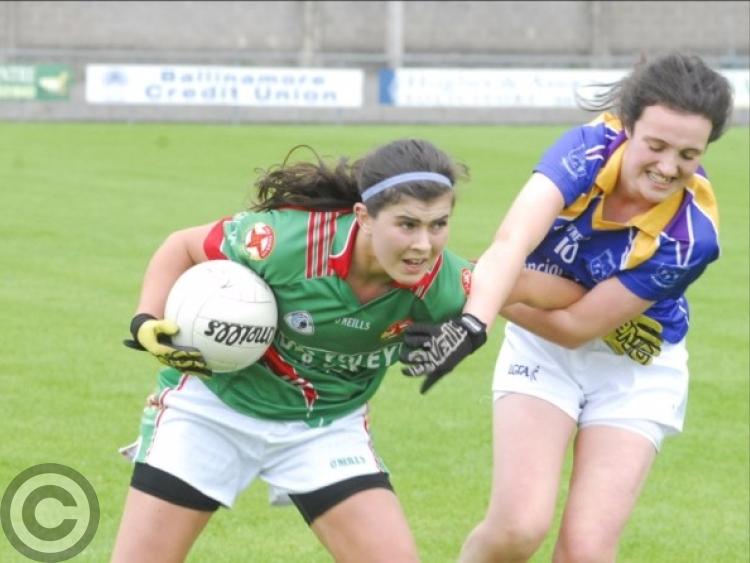 The transfer row engulfing Leitrim Ladies GFA rumbles on as the Leitrim Observer has learned that Emma Guckian has lodged an appeal against the Connacht Council's decision to refuse her transfer to Kiltubrid.

Guckian, seeking to join the County champions from St. Mary's, lodged her appeal with the LGFA Appeals Committee and there will be a hearing this Friday, April 28, in Tullamore.

The news comes after Michelle Guckian had her transfer rubber-stamped by the Appeals Committee following a Leitrim appeal against the Connacht Council granting her move.

In other GAA news, Leitrim footballers could face a three-time All-Ireland winner when they take on London in Ruislip in the opening round of the Connacht Club Championship on Sunday, May 28.

Tyrone's Owen Mulligan, scorer of one of the game's most famous goals against Dublin in 2005, has moved to London for work and lined out for Fulham Gaels in a Club Hurling Championship match last weekend, making him eligible for the County football team.