You can't depend on great comebacks and miracle escapes to win 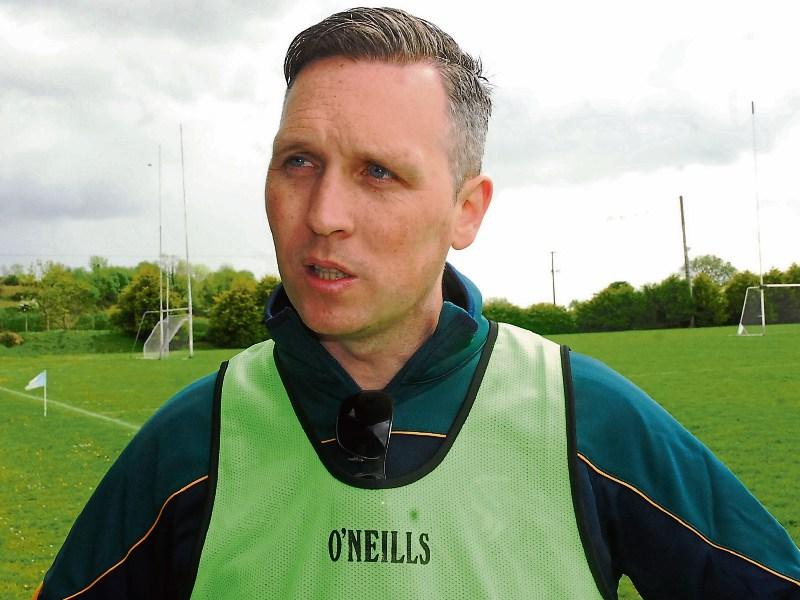 Although Leitrim came close to completing an incredible comeback against Sligo, the overriding feeling for Leitrim supporters was of frustration as a lacklustre opening half ultimately meant the challenge facing the players in the second half was too much to overcome.

Reflecting on the game Leitrim manager Philip Brady agreed the damage was done in the first half.

“It was a good second half performance but in general terms we didn’t deserve to win it,” was Philip's initial, honest assessment.

While there are plenty of positives that can be taken from the battling spirit shown in the second half, Philip wasn't shying away from the fact that there is also room for improvement ahead of the clash with Roscommon on May 28.

“Although the second half performance was great to see, there was a lot of pride and we could have pulled it off in the end, but there is lots to work on. We know where we are at, we had no game in six weeks. The panel is small but thankfully all the players are able to come and are well fit to play and the subs made a huge difference coming on today.

Although without Roisin Fowley and Dearbhaile Beirne and the injured Aoife Fox from the league panel, Philip was not looking for an opportunity to make excuses following Sunday's defeat.

“We have a small panel but, as I say, every girl on the panel is able to come in so you can bring anyone in and they will be as good as the girl that is in there and that is the best thing. You could have 40 players on the panel and they mightn’t be that good.”

While disappointed with how the first half unfolded, there were a lot more positives to be taken from the second half insisted Philip who also paid tribute to the performance of the Sligo players.

“Sligo are no bad team. Make no mistake about it they are going to be in contention for the All-Ireland championship come the business end of the season.

“The girls knew they were playing well we just needed a spark to get us going and Aine’s goal got us going. I think at the time we were about 12 points down, it was a great comeback but you can’t depend every day on going out and getting great comebacks and miracle escapes to win games.”

The return of Aine Tighe, who missed the later stages of the league campaign through injury, was hugely important to Leitrim and while many in Drumshanbo felt the Kiltubrid star should have been offered more protection by the match officials, Philip was not looking for excuses in relation to the close attention his full-forward was on the receiving end of.

“It was interesting tactics but you have to do what you have to do to win the game. If my girls did it, I would have been quite pleased. I don’t know, I think there was a lot of off the ball stuff too where the linespeople didn’t catch up with it.”

While frustrated by the defeat, Philip was quickly turning his attention to the meeting with Roscommon, insisting Leitrim's journey in this year's Connacht Intermediate Championship is far from over.

“Roscommon beat us in the national league by four points. They are a good side and we have a lot to improve on. The second half showed how good Leitrim are and obviously the game will be a huge benefit to us but we still have bits to work on and we are disappointed obviously with the loss and the first half performance but these things happen and championships never come easy so we will have to go back to the drawing board and keep at it.”