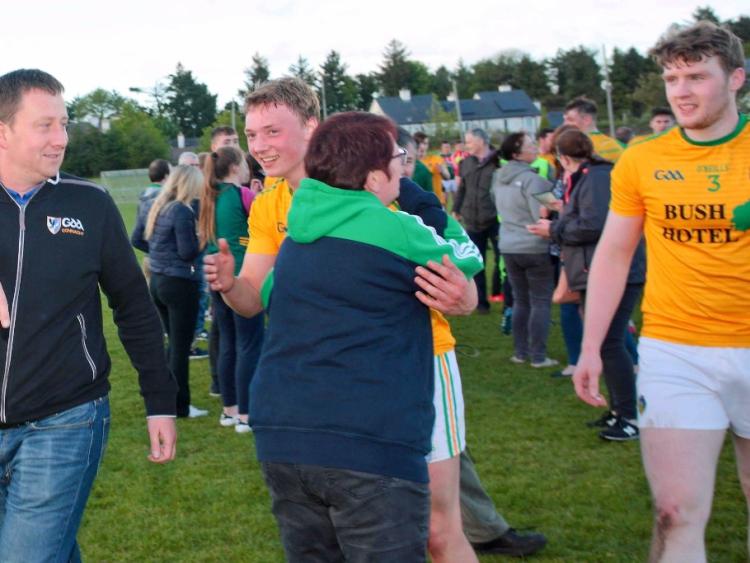 Keith Keegan is congratuled by Angela Mitchell on his Man of the match award. Photo by James Molloy

There was no hiding the delight Man of the Match Keith Keegan was feeling after last Wednesday’s victory over Mayo in Castlebar as he declared himself “over the moon”.

Yet the Mohill clubman acknowledged it was a close run thing - “I thought we were going to lose it in the first few minutes but when James Campbell came running down with the ball and scored that goal, it lifted our spirits and we just kicked on from there.”

In a game that twisted one way and then the other, Keith felt it was a change in Leitrim’s self-belief that swung the tie - “We are a good enough team, we just didn’t have enough belief, no more than any other Leitrim team.

The scale of Leitrim’s achievement was not lost on the young football who has endured championship disappointment with highly rated Leitrim teams at Minor and U21 level - “We won the Connacht Minor League but we didn’t come through Roscommon in the Championship.

“But it is a different competition and going and beating Galway and then beating Mayo, that does never happen to a Leitrim man in his life. Now we will have to go on and win the All-Ireland.”

As for getting the man of the match award, Keith simply said “I was delighted, I couldn’t believe when my number was called out. Look, everyone on that team is a Man of the Match, I was just another player out there.” 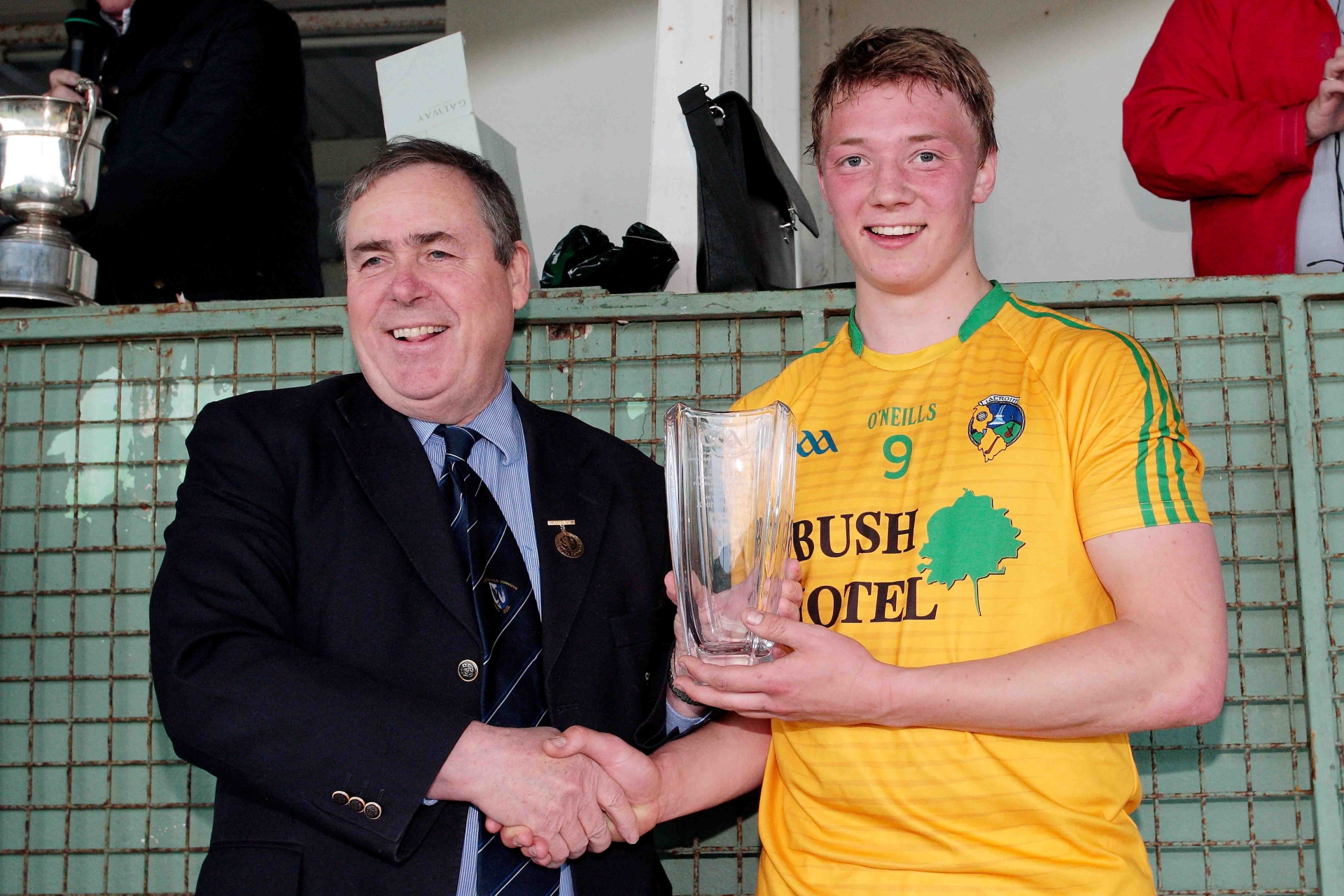