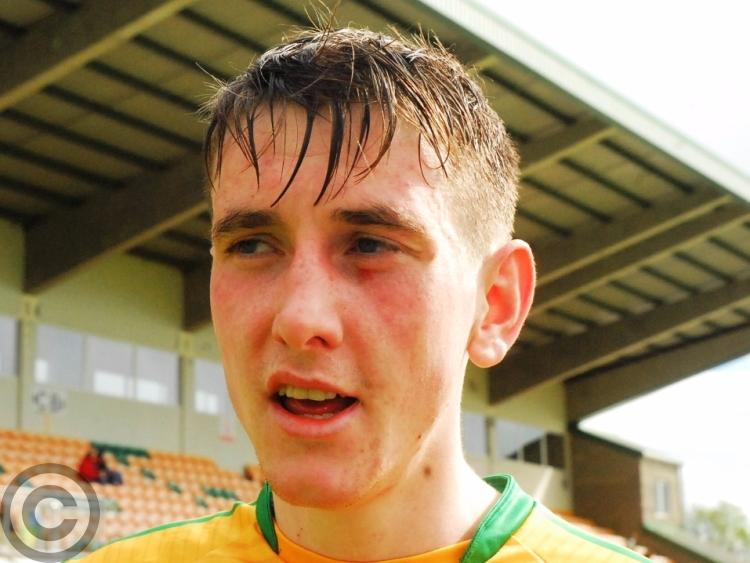 Karl McDermott had a very different problem to his team-mates last Saturday after the final whistle as the captain had to rearrange plans to go the USA to ensure he would be available for Leitrim’s Lory Meagher Cup Final.

Speaking after the historic 3-15 to 3-8 victory over Sligo in Pairc Sean Mac Diarmada that saw Leitrim qualify for the Lory Meagher Cup Final against Warwickshire on June 10, the Manorhamilton hurler revealed his dilemma.

“It is a dream come through to play in Croke Park and we will just look forward to the occasion,” said Karl before dropping the bombshell “I was supposed to be going away to America on the first of June but that’ll have to change.”

The captain's immediate reaction to qualifying for the June 10, date in Croke Park summed up Leitrim’s delight - “Unbelievable, it is unbelievable. I’ve been playing three years and that was the biggest game we’ve had and it is unbelievable to get over the line.

“We’ve had so many shortcoming, so many games where we felt short. So it is unbelievable to get over the line and fully perform in the game.

Looking back on the game itself, Karl pointed to the halftime talk from Michael Coleman as crucial to Leitrim's eventual victory - “We had a bit of a low there towards the end of the first half, we just slowed down a bit but the talk at halftime really got the guys going and the boys really came out and played in the second half.”