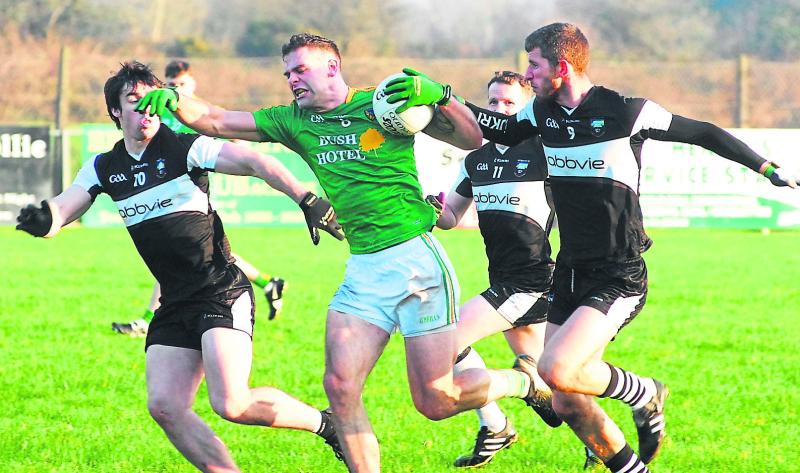 Leitrim captain Donal Wrynn has been named to start Sunday’s Connacht Championship clash against London in Ruislip at centre-back but the Fenagh St Caillin’s man has experience of playing all over the pitch for Leitrim.

Speaking at the recent launch of this year’s Connacht Championship, at the Connacht GAA Centre of Excellence in Bekan, Co Mayo, Donal referred to his previous roles on the pitch but believes this year’s role suits him. 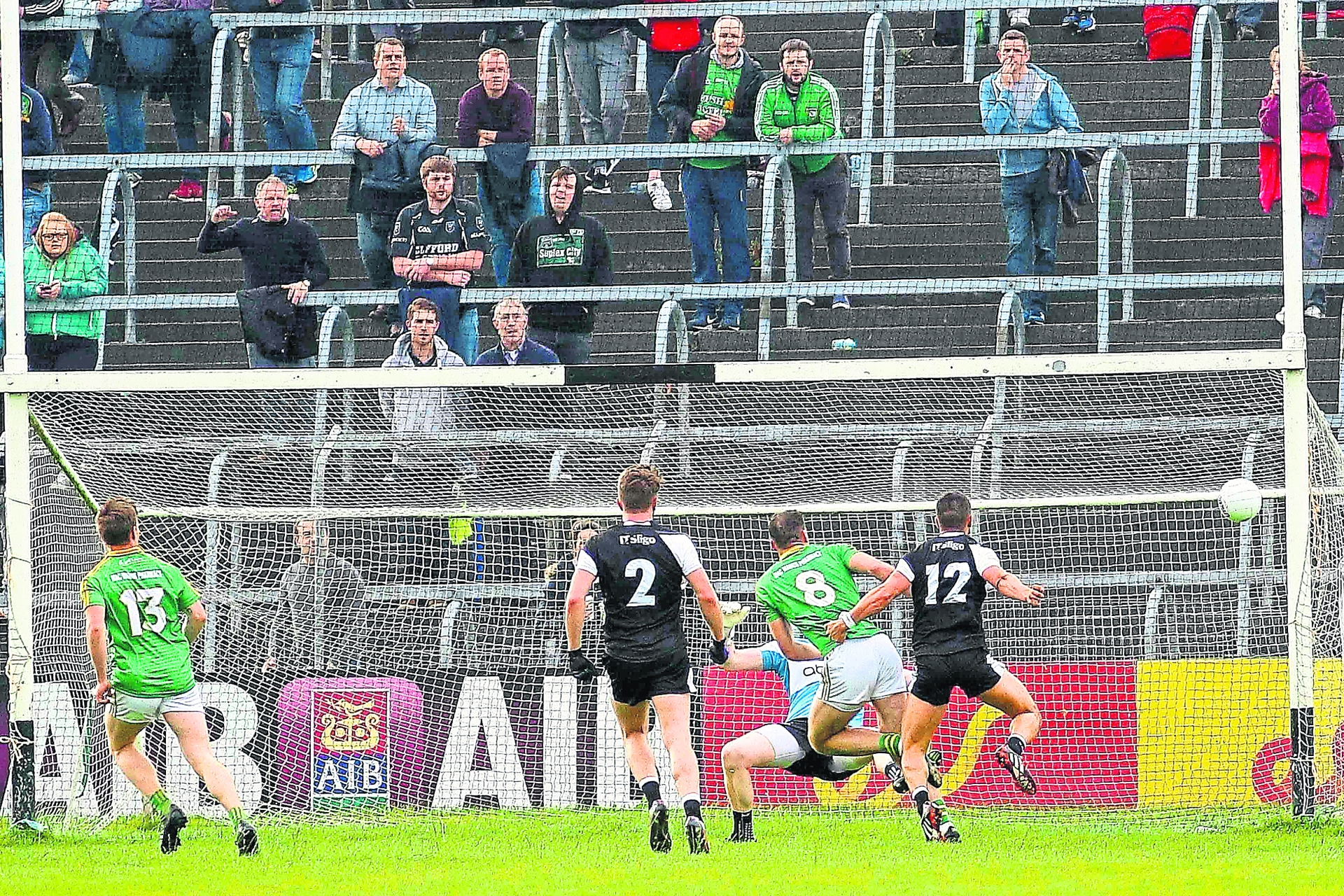 When asked if he has a preferred position Donal couldn’t help but laugh, indicating that he is pretty familiar with every sector of the pitch.

“It depends on the day, it depends on the team you are playing,” explained Donal. “I enjoyed my first year playing full-back. Last year I spent the majority of the season at midfield, different days it was great. Full-forward is great but when you are struggling and there is not much coming and you’re living off scraps it’s a hard position to play. 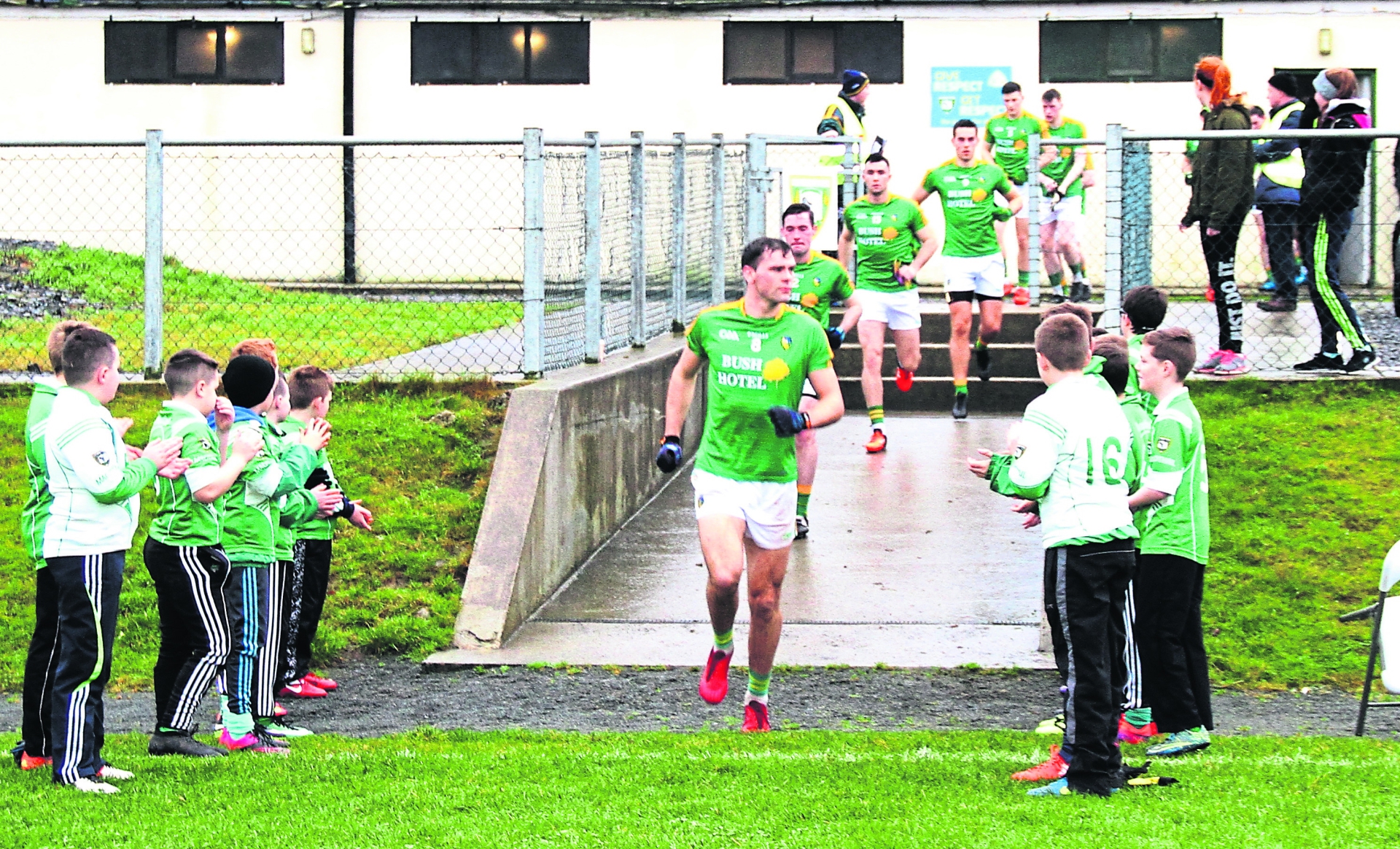 “This season I have played centre-back for most of the year. I would like to get forward a bit more but you get to be involved in the start rather than the finishing off and you are looking forward which I do prefer.”

Since the end of the league campaign the Leitrim players have been able to keep up their match sharpness with club league games. While they won’t match a Connacht Championship for intensity there is a lot to be said for being out on the pitch playing competitive football, especially for those returning from injury or trying to reach match fitness.

“I’d agree with you, the more matches you can play the better. For our lads, especially for anyone that has been in and out of the team or not starting every game it’s great for him to get 60 minutes for a few weeks in a row. You can see that in training, lads are coming back and you can notice it.” 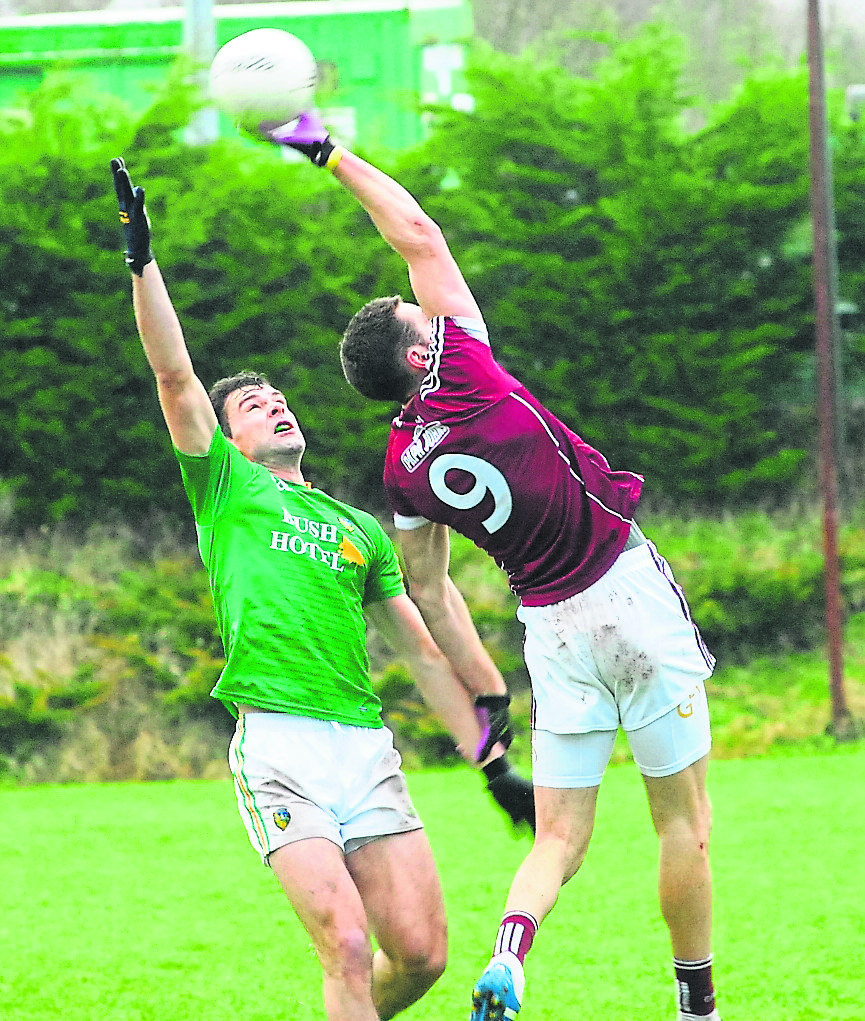 When pushed on where the winning and losing of Sunday’s game may come from, Donal pointed to the middle sector of the pitch and also suggested Leitrim’s scoring power could be decisive.

“It is going to be a dog eat dog type of game, as championship games tend to be. I think our inside forward line, if we can get ball into them and they are on form hopefully we will be able to take them.

“Our scoring this season has been quite good and I think defensively we have tightened it up a little bit as well. In the forward line we have a lot of options, we have plan A’s and plan B’s. It’s not just that we have a full-forward, launch it in and if it doesn’t work … We have a few options we can work.”

The Marquee is up and the last finishing touches are being made for Sunday @LeitrimGAA @ConnachtGAA pic.twitter.com/lvgUto6sOJ