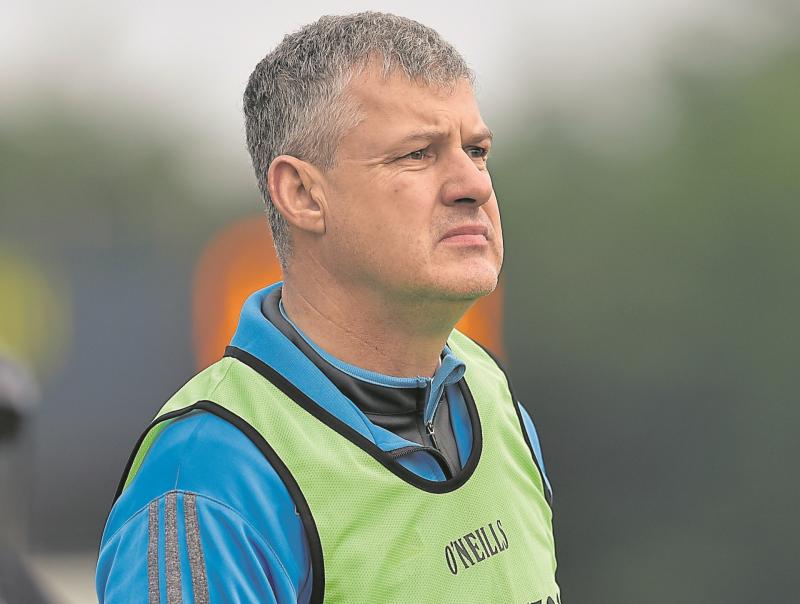 Having seen his side record a comprehensive, and straightforward win over Leitrim to advance to the Connacht Final, Roscommon manager Kevin McStay immediately turned his attention to the challenge his side will face in Salthill on July 9.

“They (Galway) are champions and good champions because they beat Mayo twice. They are well tested and we haven’t got that test. We have no catalogue like they have in terms of who they have taken out in big matches.

“They are going to have a size advantage over us so the kick-out strategy is going to be very important, ours and theirs. They are quite athletic but we wouldn’t be shy in that department I think. There are a lot of young players on both sides, one team striving to get into the last eight phase, last four phase.

“We are striving to get into the last eight, that is where our short term objective is. We’re a touch behind Galway and Mayo, we have no problem admitting that but we are very ambitious to move it on in the right direction.”

Kevin added that like Leitrim, Roscommon's team is a young one and will get even better in the years to come.

While attention was already turning to the meeting with Galway as soon as the full-time whistle sounded, Kevin took time to look back on his side’s victory over Leitrim.

The 17 point winning margin is a record victory for Roscommon over Leitrim in Hyde Park and when asked if he was surprised how easy it appeared for his players, he insisted he kept on the backs of his players until the very end to ensure standards didn’t drop.

“I kept after them, the coaching staff, we kept after them until the end. We didn’t want any lull, we thought we would keep that energy up until the very end, maybe we were expecting too much in the heat and the fact that we had a big scoreline but we went at it fairly hard to really ram it home.

“At half-time we had a very, very energised dressing room in terms of not backing off and walking away from being in a good position. If it’s a record score what does that really mean in three weeks time. We can’t forward and points into the final.”

Having seen his side dismantle Leitrim, Kevin was asked to offer his thoughts on the state of Connacht football.

“Forgive me if I say we have no concern about the state of Connacht football or Leitrim or anything else,” was his blunt assessment. “It is so selfish, it is only just about us. On paper there is a big rivalry between Leitrim and Roscommon and we have been saying what is this rivalry about?

“Why can’t we go out and play like we want to play? Never mind the local derby side of it. Just get out and play the game on our terms and start getting the scores that we think we are capable of. Leitrim got the worst possible start but they got back in with the goal and we would have been annoyed about that after all our hard work.

“I understand from looking at Leitrim for the last week or two, they are a very young team and they are looking for stability in the long term and that is what Benny and John and these guys are about, trying to do it over four or five years but let me say this - that’s what we are about as well.

“We have 11 lads under the age of 23 starting today in the Championship. I’ve said this a hundred times locally too, we have to be shown a bit of patience. They are only 22 or 23, young Stack is U-21 again next year. That’s our challenge and no disrespect at all to Leitrim, that’s the level we play at.”