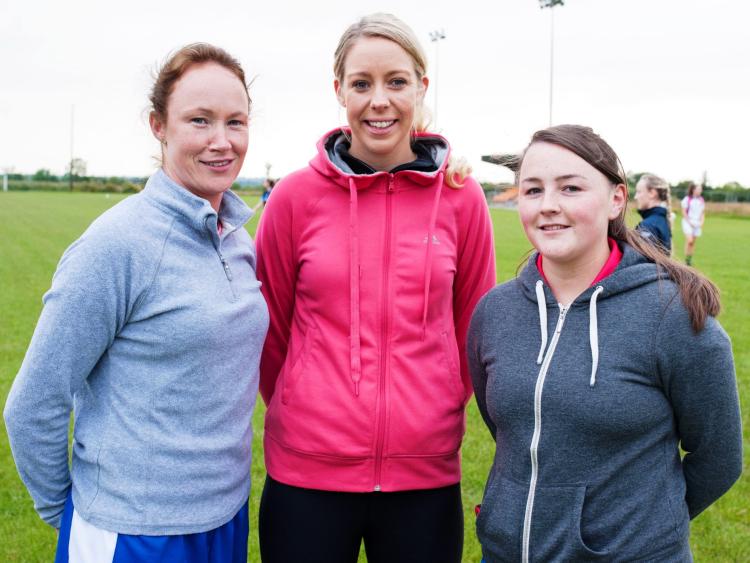 The Leitrim Ladies football community face their busiest weekend of the year with a Connacht adult final, an All-Ireland underage final and two Connacht Finals all to play for.

The County Senior Ladies take on old foes Sligo in the TG4 Connacht Intermediate Final in Elvery's McHale Park in Castlebar on Sunday at 2.30 and we have two tickets to the match on offer in this week's Observer (see page 70 of for details).

On Saturday, the U14 Ladies face Armagh in Drumlane GAA club near Belturbet with the All-Ireland B title at stake and given Leitrim's performance in the Connacht A grade this year, they must be confident of landing the title.

Unfortunately this clashes with the HSE Connacht Community Games Team Finals in Castlebar. Ballinamore Area, which provides several key members of the U14 team, are looking to match their U12 title from two years ago while Manorhamilton are aiming for U12 glory after winning the National U14 crown last year.

It could leave Ballinamore short of key players but is a nice headache to have as Leitrim teams chase glory.

With just a week to go to the Connacht LGFA @TG4TV senior & intermediate Finals we have 2 Tickets to be won JUST RETWEET THIS POST GOOD LUCK pic.twitter.com/AIM7FtUPlX