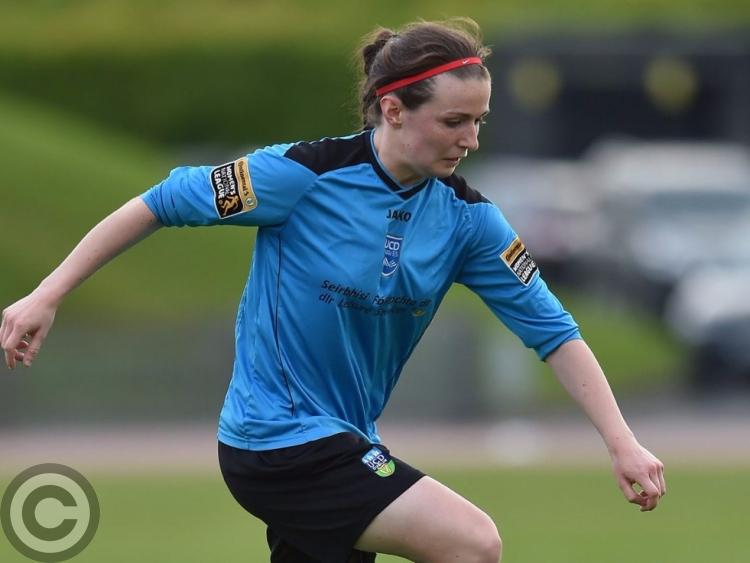 Glenfarne’s Ailbhe Clancy and Mohill’s Dearbhaile Beirne will have the adventure of a lifetime after the Leitrim duo were selected on the Irish Ladies soccer team for this year's World University Games in Taiwan.

DCU's Ailbhe Clancy and UCD's Dearbhaile Beirne have both been named in the 20-strong squad for the 2017 World University Games in Taiwan from August 19 to 30.

The World University Games, also known as the Summer Universiade, are held every two years under the auspices of FISU, the International University Sports Federation. The Games are second in size only to the Olympics with around 13,000 competitors and officials participating.

Both players are named as midfielders in Colin Bell's squad and are noted soccer players, Clancy having learned her craft with Manor Rangers and plays with DCU in both soccer and gaelic football while Beirne has been on the books of Peamount, Raheny and Shelbourne but is now playing with UCD Waves in the Continental Tyres Women’s National League.

Both Dearbhaile and Ailbhe have lined with the Leitrim Ladies gaelic football this year, although Beirne's involvement has been curtailed due to UCD Waves involvement in the Ladies National League.

Clancy did, however, shine for the Leitrim Ladies team in the Connacht Final and there could be a headache for manager Philip Brady if Leitrim progress from their All-Ireland Qualifier clash with Longford at the beginning of August, it will mean that Clancy will miss out on an All-Ireland Quarter-Final as she will be off in Taiwan with the Irish Ladies team.

Congratulations to Ailbhe &  Dearbhaile on their selection and we wish them the best of luck in Taiwan. 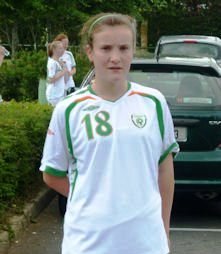