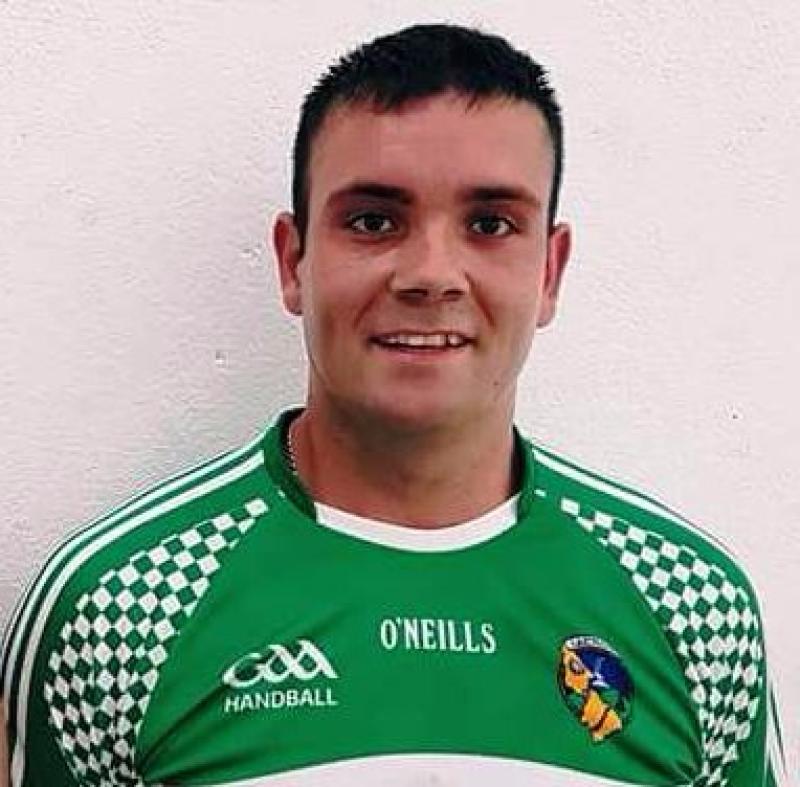 The Connacht 60x30 singles championship kicked off at the weekend with three Leitrim handballers in action.

Joel Smith (Masters B), Jamie Murray (Junior) and Alan Wrynne (Junior B), with Joel Smith progressing to the Finals weekend on July 29/30. Joel's opposition was Galway's Sean O'Reilly whom he comprehensively defeated 21-7, 21-5.

In the Junior semi-finals played in Collooney Jamie Murray lost out to Sligo's Shane Bruen on a score line of 21-9, 21-8. In Junior B, Alan Wrynne was defeated by Mayo's Jonathan Conroy 21-10, 21-6. Joel will be joined in the Connacht finals by James Gill (Over 35sB) and Ed Lee (Golden Masters).