We put a bit of pride back in the jersey 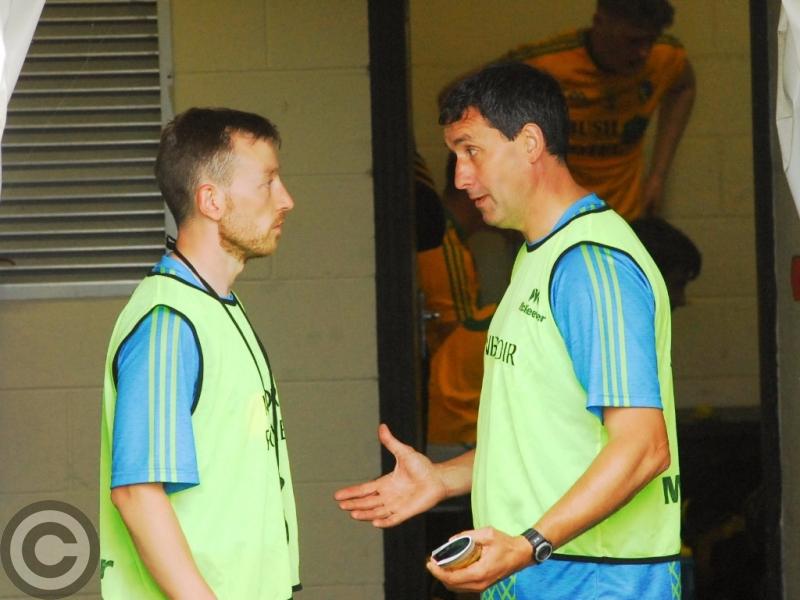 Not one for meaningless platitudes, Seamus Quinn felt that the County Junior team had restored pride in the Leitrim jersey with their display against Kerry in the Gaelic Park.

Asked by the Observer if his feelings were those of regret or pride, the Leitrim manager said “It is hard to know, a little bit of pride back in the jersey but at the end of the day, we still didn’t win. Leitrim people need to start believing in themselves that they are good enough to compete with anyone.

“There is lots of good footballers in Leitrim and I said it after the Connacht Final. It is just if fellas buy into it and go at it, we can play football as good as anybody. That Kerry team there, they’re together all the time and they lost nobody.”

The loss of key players from the Connacht campaign had a huge impact and Seamus feels that the players who lined out in the earlier games should have been allowed to play on in the Junior grade.

“We lost eight fellas from the first game which I think is a bit unfair. If they are trying to improve football in the weaker counties, they should be letting the fellas who played in the first game against Galway continue on and play it.”

A bigger issue may have been a lack of confidence, one touched on by the former All-Star who commented “People didn’t give us a hope coming down here and a lot of Leitrim people the same, weren’t giving us a chance.

“We missed two 45s as well and we went in at halftime seven points down. I said to them at halftime the game was there for them, I know we had a mountain to climb but they came out and went at it and there was six or seven in it at the end but we created more chances in the second half.

“It is just finishing but we only had fellows together one night. It is hard to get a system going right but in fairness, we dropped a lad back and it worked for us as it stopped Kerry getting in for goals.”

And Seamus paid tribute to the players for their efforts - “I had to pull lads in there Wednesday night, the first time we had met since the Connacht Final which is not great preparation. But there was not a lot we could do with Leitrim involved up to the Carlow game and then there were two club games last week.

“Any of the lads I rang to come in, came in and put in a fair shift and I have to say well done to the lads, they put in a huge effort. Liam Ryan back in the corner there, very good, James Mitchell too, Alan Armstrong at full-back, we were very solid. Guys in the middle of the field up against big names from Kerry, didn’t phase them one bit and our guys in the forwards worked hard.” 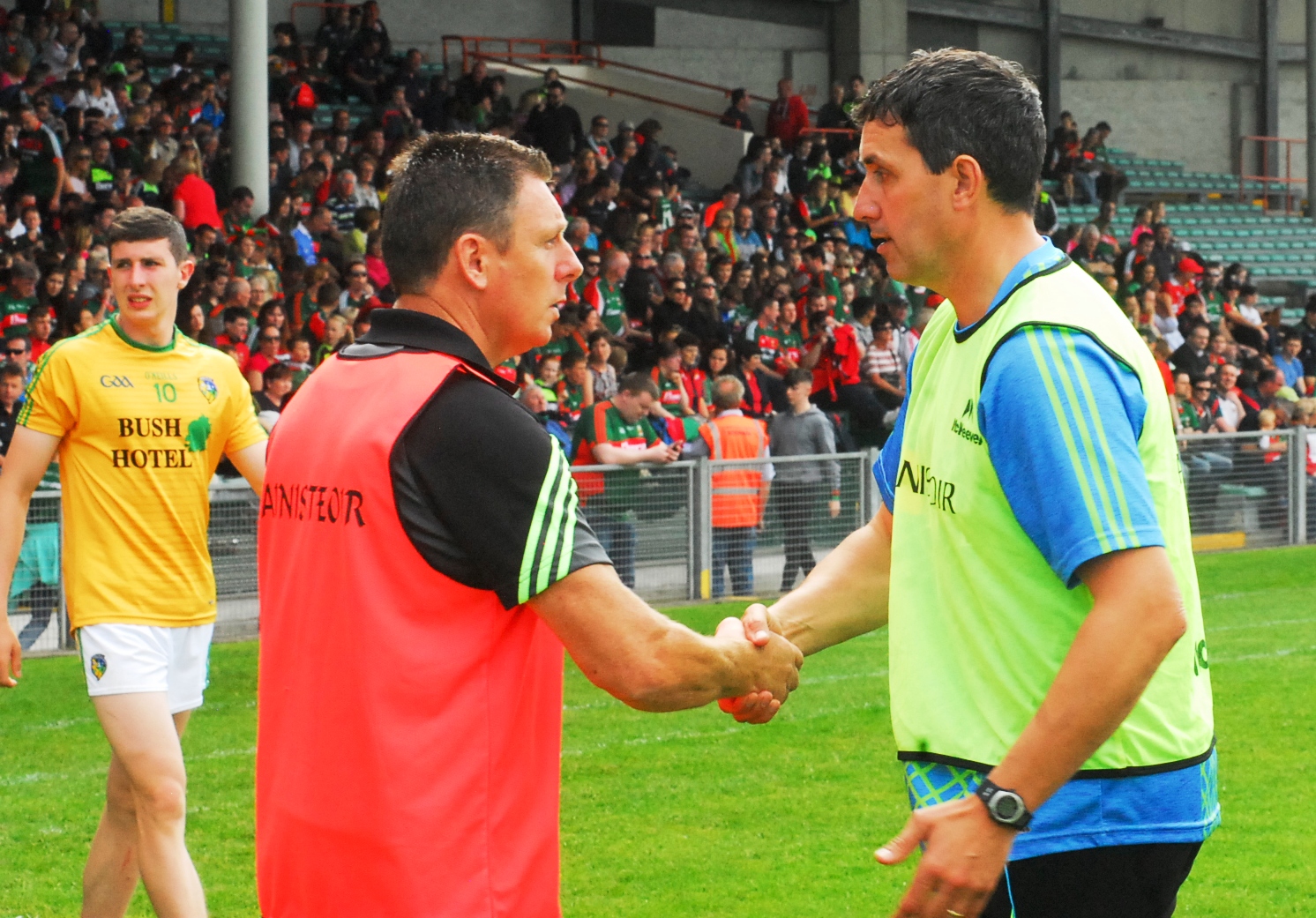