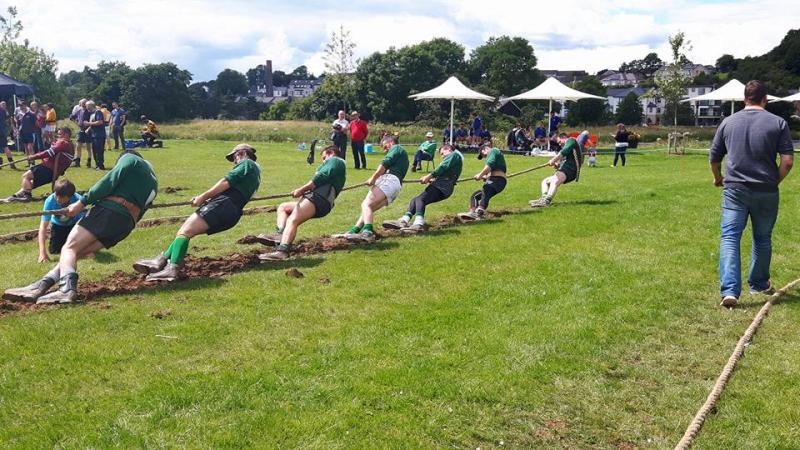 Members of the Gortletteragh Ballygar (G&B))Tug of war team, which was founded in Leitrim, are travelling to Wroclaw in Poland to Represent Ireland at the 2017 World Games in the 640KG weight category.

Participation in the World Games programme remains the most prestigious event in the sport of Tug of War and it only happens every 4 years.

Only the top six countries in the world qualify to compete in each weight category and G&B achieved this qualification by winning a bronze medal at the Tug of War World Championships in Sweden in 2016.

The world games is a multi-sport even containing sports that are not part of the Olympic Games, however these games are used as an important stepping stone to any sport looking to becoming an Olympic Sport.

The team will be competing on Sunday, August 30 at 11am Irish time and further information can be found on the World games website.