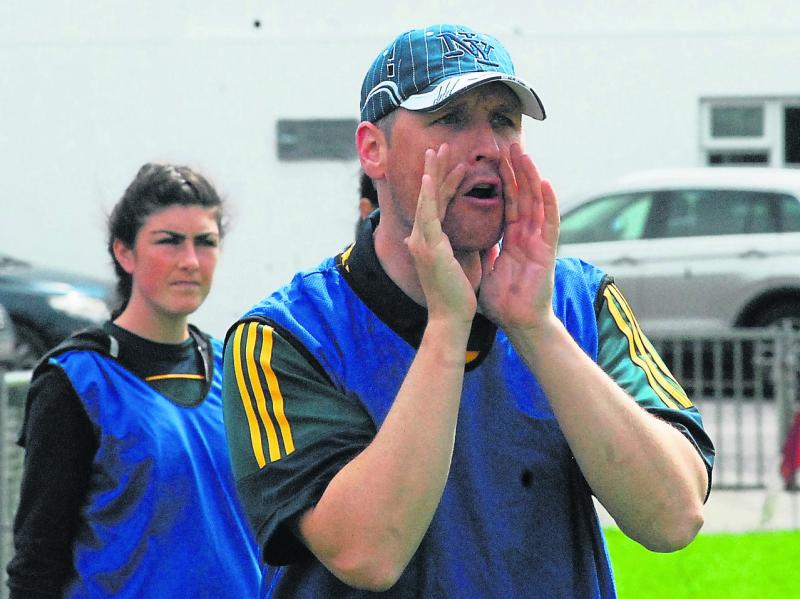 Leitrim manager Philip Brady termed it a day of mixed emotions and Sunday’s victory over Longford in the TG4 All-Ireland Intermediate Qualifiers was certainly that.

The joy of victory was mixed with concern as Leitrim conceded a staggering 2-20 and had to rely on goals to book their place in the All-Ireland Quarter-Final against Tyrone on Saturday, August 19.

“Look, it is great, we wanted to get through to the next round, that’s what we needed to do and we did it and regardless of what we conceded, we were happy enough just to get through.”

And it was obvious that the manager was at a loss to explain the performance - “Longford are a very good team and they have a great manager in James Daly. They played very well, some great individual players and they really put some great moves together. They kicked 2-20 in a championship match so I suppose they will be very disappointed to lose it.

“As they say, goals win games and we were just fortunate to get the goals today. I don’t know what to say about the defending, I don’t think we played particularly bad but Longford, any time we looked, seemed to be able to pop it over the bar.”

Leitrim players dropped back a lot in the first half and while it contributed to leaving space for Leitrim’s forwards, it also increased the pressure on the defence - “It wasn’t our intention to drop them back but Longford were attacking at great pace and we had to follow them and we ended up with a lot of players in the backline.

“It gave us a bit more space upfront and the girls took the opportunity with the bit of space to create a few goals. Great to win, great to score so many goals but obviously disappointed to concede 2-20 and a lot to work on for the Tyrone match.”

And Leitrim’s goals were key in securing the victory over last year’s All-Ireland Junior Champions - “We were five, six points down early on and then all of a sudden, we got a goal, they’d go up and get another point and we’d get another goal so the goals were crucial as they kept us in the game, kept the girls moving the whole time in the first half.

“Ailbhe took her goals very well and Aine of course was inspirational today, she had two players on her most of the match and the amount of chances she created and the amount of goals she scored. She led from the front.”

Philip paid tribute to captain Michelle Guckian in saving her team on numerous occasions - “Michelle is always wanting to play outfield but I think today as captain, she stood up and showed her true credentials. She pulled off three or four fantastic saves in the second half and only for her, we would have been beaten.”

Looking ahead, Philip said there is plenty for Leitrim to work on - “It was a great performance in the way we scored and the way we kept plugging away but there is a lot to be desired when you concede 2-20.

“As I said, mixed emotions, we wanted to get into the next round and that is where we needed to get, just probably the way we got there is something we have to look at.

“Tyrone are a great team, they got to the All-Ireland Senior Final only seven years ago so there is still a lot of those players playing today. It is going to be difficult, they are a good team but I still feel there is a lot more in Leitrim.

“Again, we have lots to work on but we came through a tough test. We’re looking forward to it now and we’ll get back to training this week and work on undoing the wrongs we did today and keep improving what we did right.”