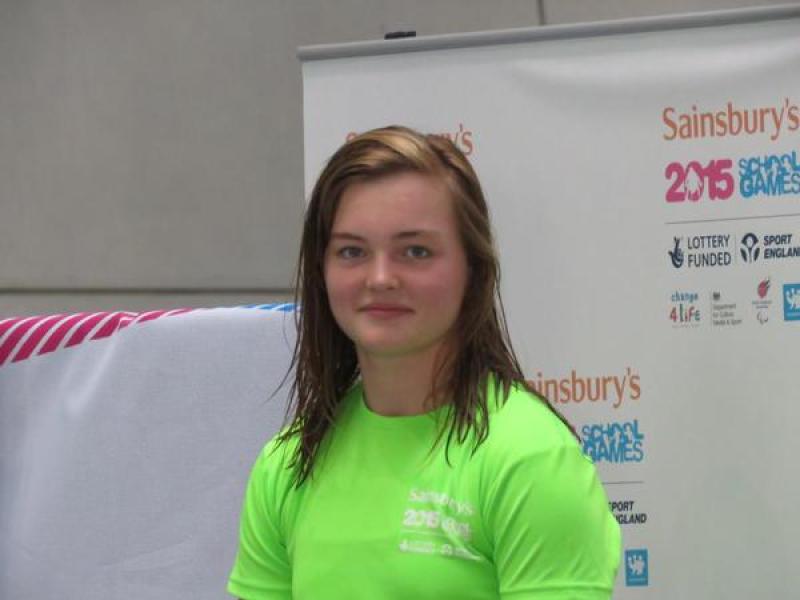 A Sligo swimmer is celebrating after she became the first Irish swimmer to win gold at the World Junior Swimming Championships.

Hailing from Grange in Sligo, Mona trains with the Marlins Swimming Club in Ballyshannon, Co Donegal.

Minister Ross said, “This is fantastic news. What a wonderful victory for Mona and one that she thoroughly deserves. In the past few weeks this amazing Sligo teenager has collected World and European Junior titles as well as numerous other medals. At just 17, she is a shining example of dedication, passion and determination in her sport. I very much look forward to seeing what she will achieve next.

Minister Griffin added; “As well as a stunning victory this was a personal best for McSharry plus a new Irish record. She is now the fastest 100m junior breaststroke swimmer in the world. And it’s not over yet. I wish Mona and the rest of the Irish swim team more success over the next two days in Indianapolis.”