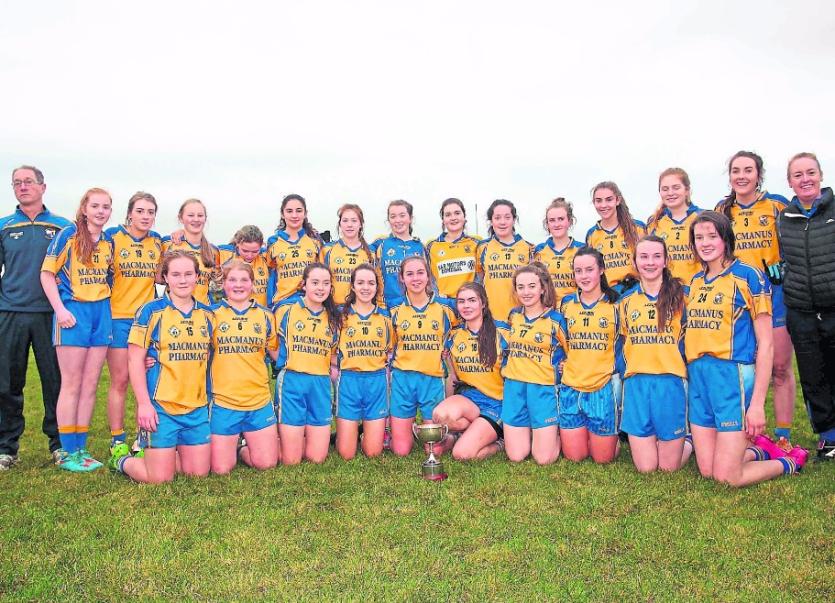 Following on from their 6-11 to 3-10 victory over Clann na nGael in the LGFA Connacht Minor Championship semi-final last weekend the details of the Connacht Final have been confirmed.

Glencar/Manor will face Galway champions Corofin in the Connacht Final which is scheduled to be played on December 9 in St Croan's GAA Club, Ballintubber, Co Roscommon with the throw-in at 2pm.