"I bring with me my mentality for victory" 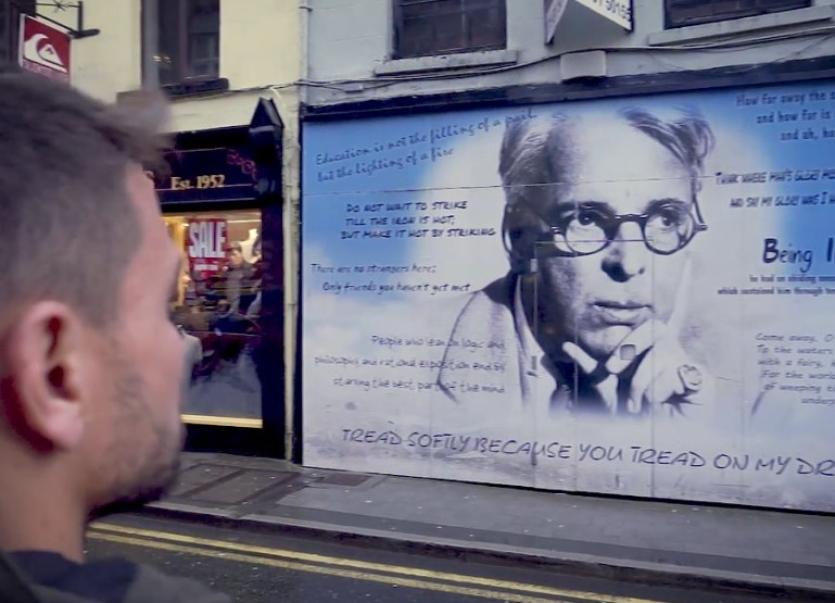 Sligo Rovers have today confirmed the signing of Brazilian midfielder Eduardo Pincelli who had been on trial at the club in recent weeks.

Pincelli, a former team mate of Brazilian legend Romario, arrives at The Showgrounds having spent the last nine seasons in Cyprus.

SIGNING: Brazilian midfielder Eduardo Pincelli signs for Sligo Rovers. Eduardo will be part of the squad for #bitored3000 in our first game of the season against Limerick and what a big night it will be. Read more: https://t.co/gdSEoQYqz5 #WelcomeEduardo pic.twitter.com/QvAH2irOTa

Commenting on his decision to move to Sligo Pincelli said, "I made a life choice firstly to come to Ireland. Everything I was told about Sligo by my friend Vinny (Faherty) was good, from the club to the place. I see now what he means.

"Everyone has been so good, they have made me very welcome and the players and coach are very nice people. The coach gives very good training sessions.

"This is a big change for me in my life to move to Sligo. I used to say that I’m a dreamer. I know Sligo did not do too well last year. But they survived and that is all that matters. And I’m still a dreamer. So my expectation is to be the best you can.”

Asked whether he could become a leader within the Rovers squad, he said: “I think this just happens naturally. As they trust me, by my quality and my strengths on the pitch, then yes. You don’t choose a leader. It becomes natural.

“I am happy to be here. I bring with me my mentality for victory. That is what I want to bring to Sligo Rovers.”

PINCELLI: "I am happy to be here. I bring with me my mentality for victory. That is what I want to bring to Sligo Rovers.” #bitored3000 pic.twitter.com/QF1WAAV4e7

Announcing the signing Rovers manager Gerard Lyttle explained the player was recommended by Vinny Faherty who played at The Showgrounds last year.

"Vinny got in touch to let us know about Eduardo and his possible availability. Prior to that it was just a conversation where he had asked Eduardo would he ever consider a move to Ireland. Vinny said he could be available in the summer and he told Eduardo about the club and life here.

"We watched Eduardo, did research, and his technical ability is awesome. I also checked it out with a contact of mine in Cyprus and he said he would probably be out of reach for Sligo Rovers.

"But we pursued it and I built up a relationship with him over a couple of weeks. Eventually he asked his club could he move on in this window and the deal was pretty much agreed before he came here. He can play anywhere in midfield and I see him fitting into the middle of the park as an eight or a six.

“He comes with tremendous leadership qualities and was the former captain of the club in Cyprus. Eduardo is a calming influence on the pitch and he brings that wealth of experience that some of the young lads can learn from.

“He doesn’t train like a 34-year-old or play like one. He is in great condition and we’re excited we have him here. This is a big statement for us that we can attract a player of his calibre. He still has that mentality where he wants to win.  He’s a family-type man which is something I really like. It’s another player I think our supporters will really look forward to seeing play for Rovers.”

Sligo Rovers' friendly against Galway United, has been refixed for tonight at the Sean Fallon Centre, Sligo.

FRIENDLY: The match with @GalwayUnitedFC will be playing in The Sean Fallon Centre in The Showgrounds due to unavailability of pitches in Galway. Kick-off 7:45pm. Admission €5 with children free. Please RT.