Manor Rangers bow out of Connacht Cup at semi-final stage 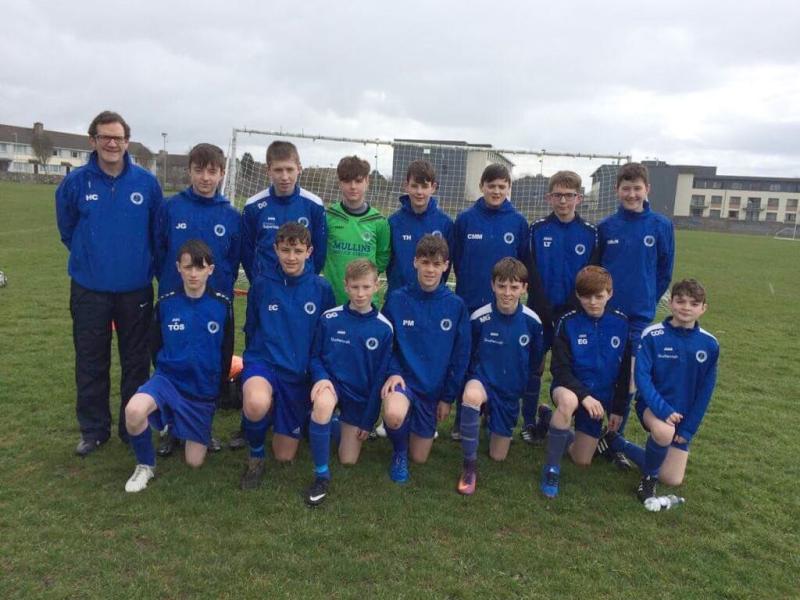 Goals from Eanna Clancy and Patrick Montgomery were not enough for Manor Rangers yesterday (Sunday) as they exited the U-14 Connacht Cup following a pulsating semi-final clash with Mervue United.

Eanna Clancy opened the scoring for the Leitrim side before Mervue hit back with two goals from Danny O'Toole and Gradi Lomboto before the interval to give the Galway side a slight advantage at the break.

Patrick Montgomery equalised for Manor Rangers midway through the second half but five minutes later the Galway side were back in front courtesy of a terrific strike from Keane Griffin.

That proved to be the decisive score as Mervue held on for victory to claim their place in the final.

Special thanks to @MervueUnitedAFC for their outstanding hospitality afforded to @ManorRangers today. Best of luck in the final. pic.twitter.com/hkk28z6AqW