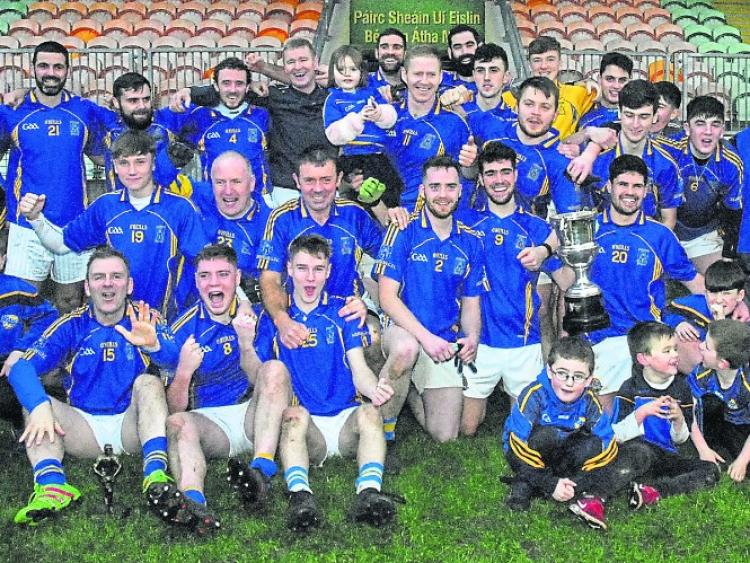 After a game of exceptional quality, Aughawillan stood victorious once again as their ability to make the most of their chances proved vital last Saturday in Ballinamore.

The Pyramid Bookmakers Junior B Championship Final was the last adult championship final of the year and it may just have been the best of the lot, a contest with some wonderful football, outrageous scores and an end-to-end contest that went right down to the wire.

For 55 minutes, that didn't seem possible as Aughawillan were well in control but Fenagh will be cursing two missed goal chances in the second half in particular that might have landed them an improbable victory.

Improbable because Aughawillan were clearly the better team for long, long stretches. Their tally of 2-18 shows a free-scoring team and one that played with incision and athleticism.

And even when Fenagh threatened a late miracle comeback, Aughawillan, with three of four of their Senior team playing pivotal roles, still had the know-how and reserves of energy to see the game out comfortably, adding the Junior B to their precious Senior Championship crown.

Fenagh got out of the blocks quickest, Martin Doonan swerving a lovely effort over the bar inside 40 seconds. Aidan Dolan matched that score with a fine effort after a patient Aughawillan move before Peter Prior edged them in front with a free on himself.

Aughawillan took control six minutes in when a quick free found Ciaran Gilheany in space. An offload to Paul Prior in even more space resulted in a clinically taken goal, followed by a second Peter Prior free.

Fenagh looked as if they were up for the battle when a long free found Alan Doonan behind his man. A quick sprint took him clear before a fabulous finish saw him drill the ball to the far corner of the net.

But Aughawillan don’t rattle - Peter Prior tapped over a free and the Willies really started to take control with a series of points from Ronan Maxwell, Ciaran Gilheany, Paul and Michael Prior before they seemed to really kill off this game inside the first quarter.

A fine Peter Prior attempt for a point hit the woodwork and fell right into the lap of an unmarked Ciaran Gilheany for one of the easiest goals he will ever score. That provoked a response as Fenagh responded with three points in a six minute spell from Aaron Smith, Nathan O’Rourke and Darren O’Rourke to cut the gap to seven points with eight minutes left in the half.

Darren O’Rourke popped over a free but Aughawillan nipped the Fenagh rebellion in the bud with a point apiece from Michael and Christy Prior and despite a Martin Doonan free, it was Aughawillan who ended on a high with further points from Ronan Maxwell and Peter Prior.

That left Aughawillan with a commanding 2-12 to 1-6 halftime lead, immediately cut by a point thanks to another Martin Doonan point and Fenagh definitely looked more engaged as Tony Sims fired over a free.

Four minutes in and a comeback was back on when an Aughawillan defender lost the ball in a hefty hit from Tony Sims, it probably should have been a free, but the ball came to Alan Doonan and he made no mistake for his second goal.

But Aughawillan showed their mentality as they responded with four unanswered points over the next eight minutes to wipe out the Fenagh goal. After a Peter Prior free, Jason Prior capped a great run with a fine point and Niall Beirne garnished a fine display with a solo point. And Jason Prior added a second following a catch and pass from Ciaran Gilheany.

That left Fenagh eight down with 18 minutes to go but the next ten minutes didn’t suggest a dramatic end as Brendan Flynn & Martin Doonan (free) swapped points with Peter and Paul Prior, Paul Prior’s effort Aughawillan’s last of the game with 12 minutes left.

With the game seemingly dead, Fenagh suddenly seemed to find new reserves of determination as Jarlath Scollan forced a great save from Yann Le Guen. The dam finally broke with four minutes left when Martin Doonan gathered a sideline ball in along the endline and worked his way in, his thunderous shot from a tight angle suddenly finding it’s way past keeper and defence.

Now there was five points between the teams and Fenagh found extra energy and pushed on, a high ball in from distance brilliantly fisted to the net by sub Darragh Barden as the game ticked into the three minutes of injury time.
With two points between them, Fenagh had an incredible chance of another goal when Yann Le Guen’s kickout went straight to Tony Sims. The big centre-forward could have tried the risky instant long range shot towards and empty goal from 40 yards but he elected to carry the ball.

Still the goal chance was there as Sims bore down on goal but Aughawillan got back in numbers, disrupted the ball and won it back, that interception sealing their victory. 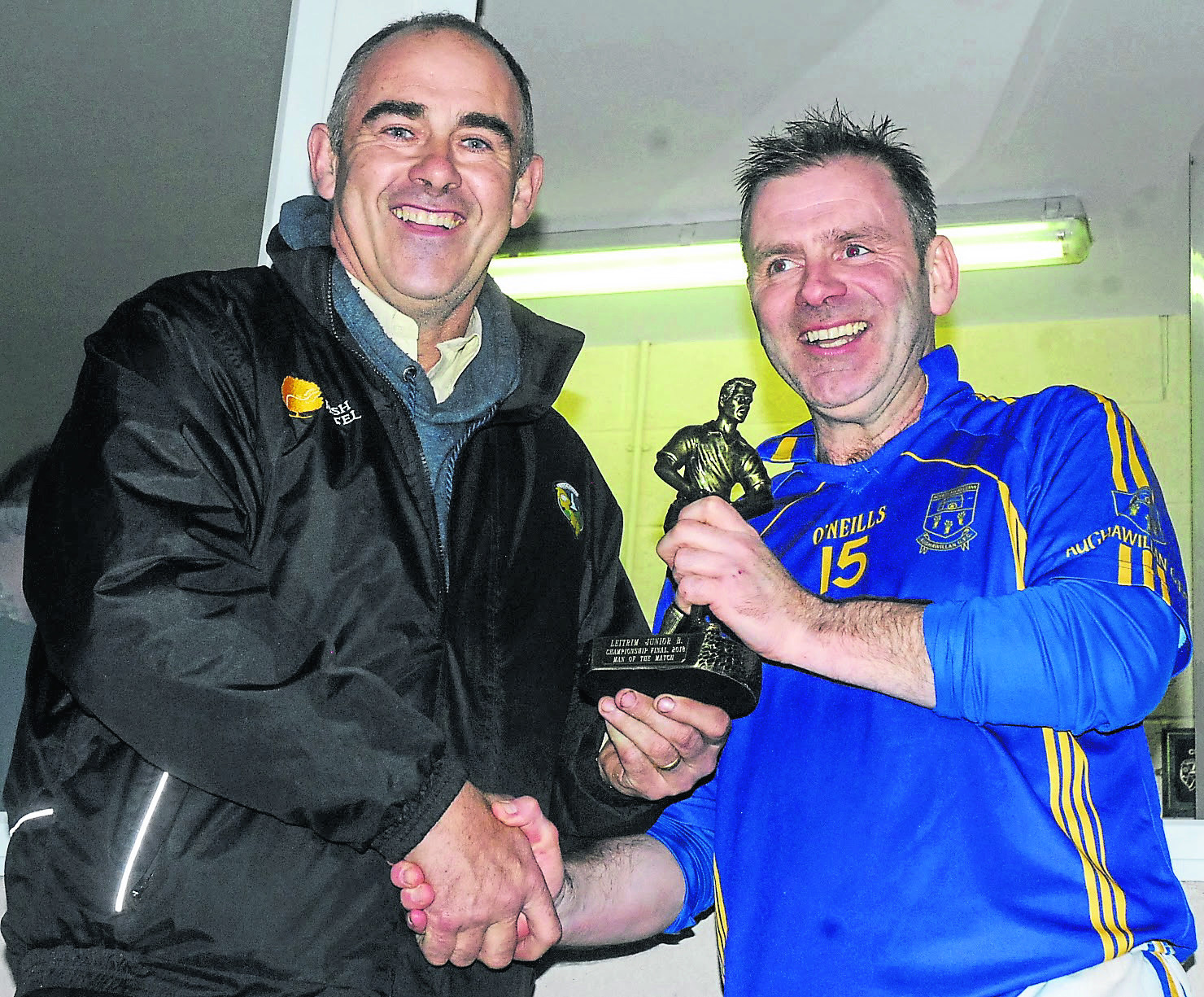 Peter Prior rolled back the years with an exhibition of freetaking. But it wasn't just frees as the veteran was involved in a lot of the good work all over the field. Paul Prior was another to stand out with an impressive display as did Ronan Maxwell, Jason Prior and Yann Le Guen along with the Senior stars Niall Beirne, Ciaran Gilheany and Christy Prior. For Fenagh, Alan & Martin Doonan, Tony Sims, Brendan Flynn and Caillin O'Rourke were best.

Fenagh will curse their missed goal chances but truly, they lost this game in the first half when they couldn't match Aughawillan's energy or enthusiasm.

Turning Point
Ten minutes into the second half, Martin Doonan had a chance to score a goal that would have left a point between the sides. But keeper Yann Le Guen came up with a huge save and Aughawillan pulled away to victory. 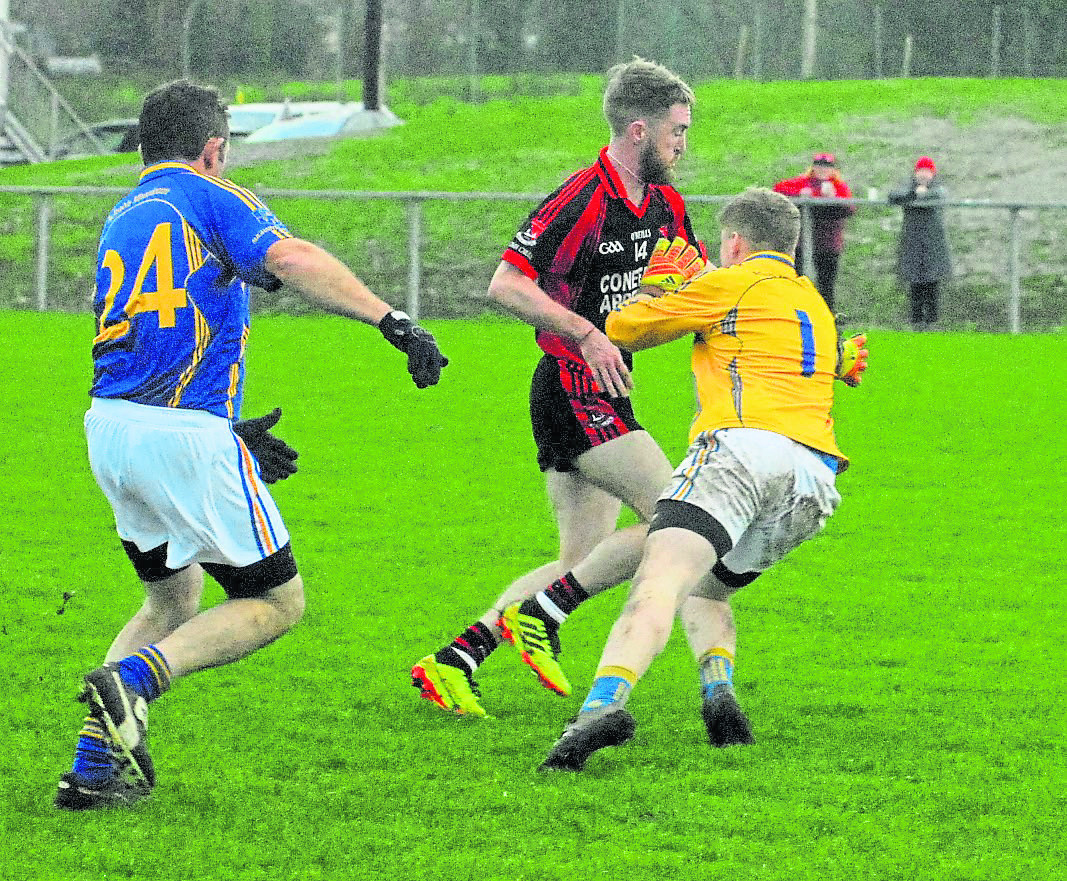 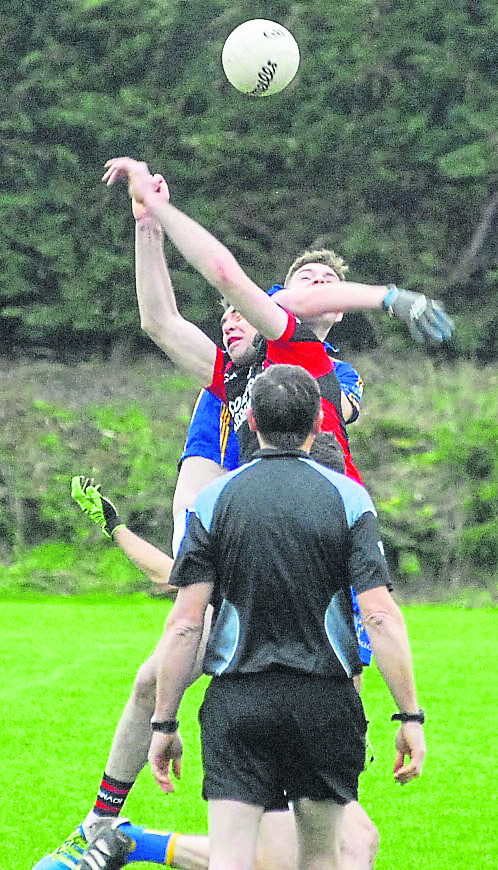 Brendan Sammon had an easy afternoon, helped by two teams that wanted to play football. 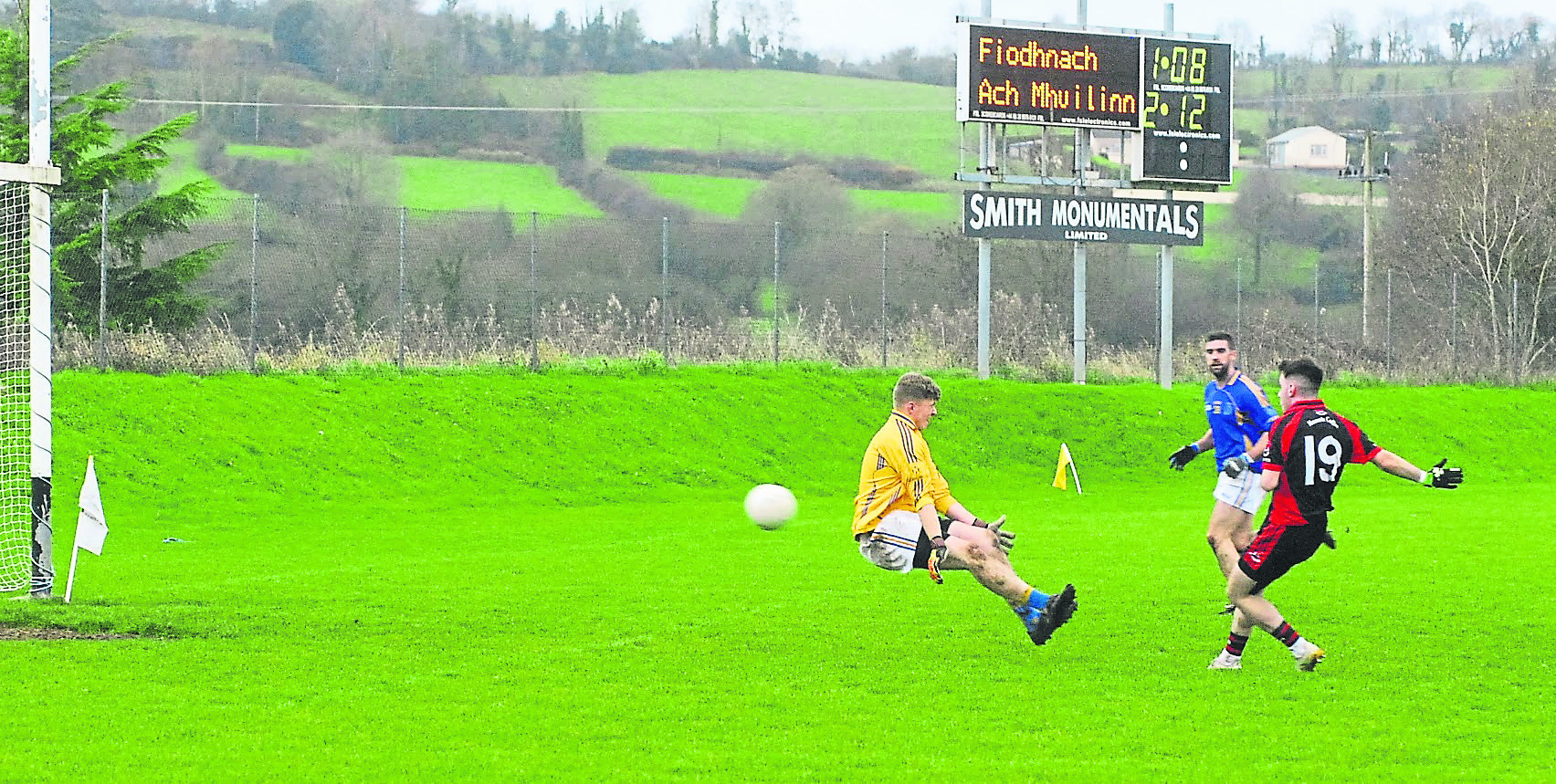 Lowlight
None really - if you want to be harsh, Fenagh's lack of fight in the first half was disappointing.

Leitrim Sports Stars to be honoured this weekend at awards ceremony