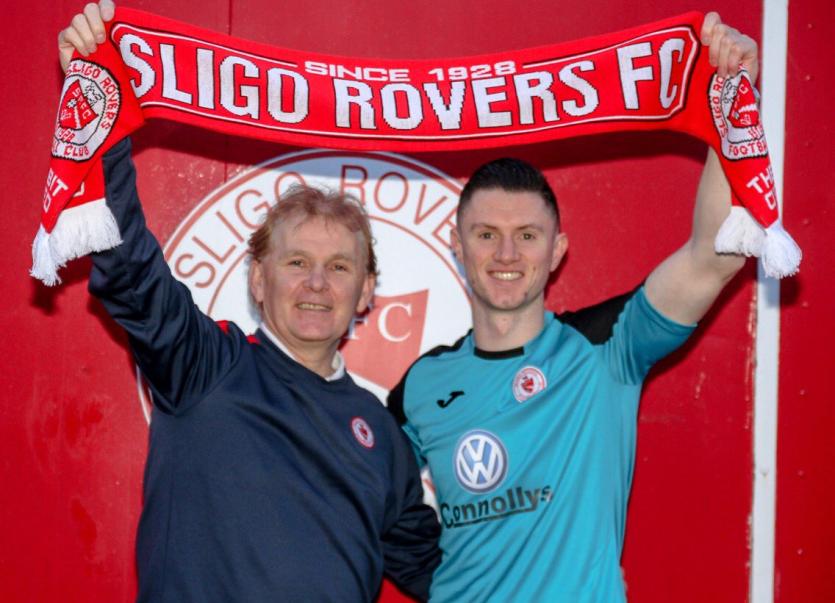 The fixtures for the 2019 SSE Airtricity League Premier Division were revealed this afternoon with Sligo Rovers facing a daunting trip to Oriel Park where they will face defending champions, Dundalk.

After winning the 2018 SSE Airtricity League play-off final, Finn Harps travel to Dalymount Park to face Bohemians on the opening day with all games set to kick-off at 7.45pm.

Ireland are set to host the UEFA U17 European Championships finals during the course of the 2019 campaign. The tournament begins on Friday, May 3 with the final on Sunday, May 19 with Tallaght Stadium, Regional Sports Centre, City Calling Stadium, the UCD Bowl and the Carlisle Grounds set to be used.

"We've made a few changes to the fixture list based on feedback from the clubs and other stakeholders. We've switched one midweek round of fixtures from before the mid-season break to after," said FAI Competitions Director Fran Gavin.

"Also, all Premier Division clubs will now come into the EA SPORTS Cup at the second round stage and there has also been an adjustment to the play-off dates.

"We're also delighted to be hosting the UEFA U17 European Championships in May at a number of SSE Airtricity League grounds and to facilitate the competition, the schedule has been adjusted accordingly.

"It's great to get the fixtures released as the excitement for the start of the 2019 season on Friday, February 15 continues to build."